Vein scan: unlock mobile phone with back of hand
 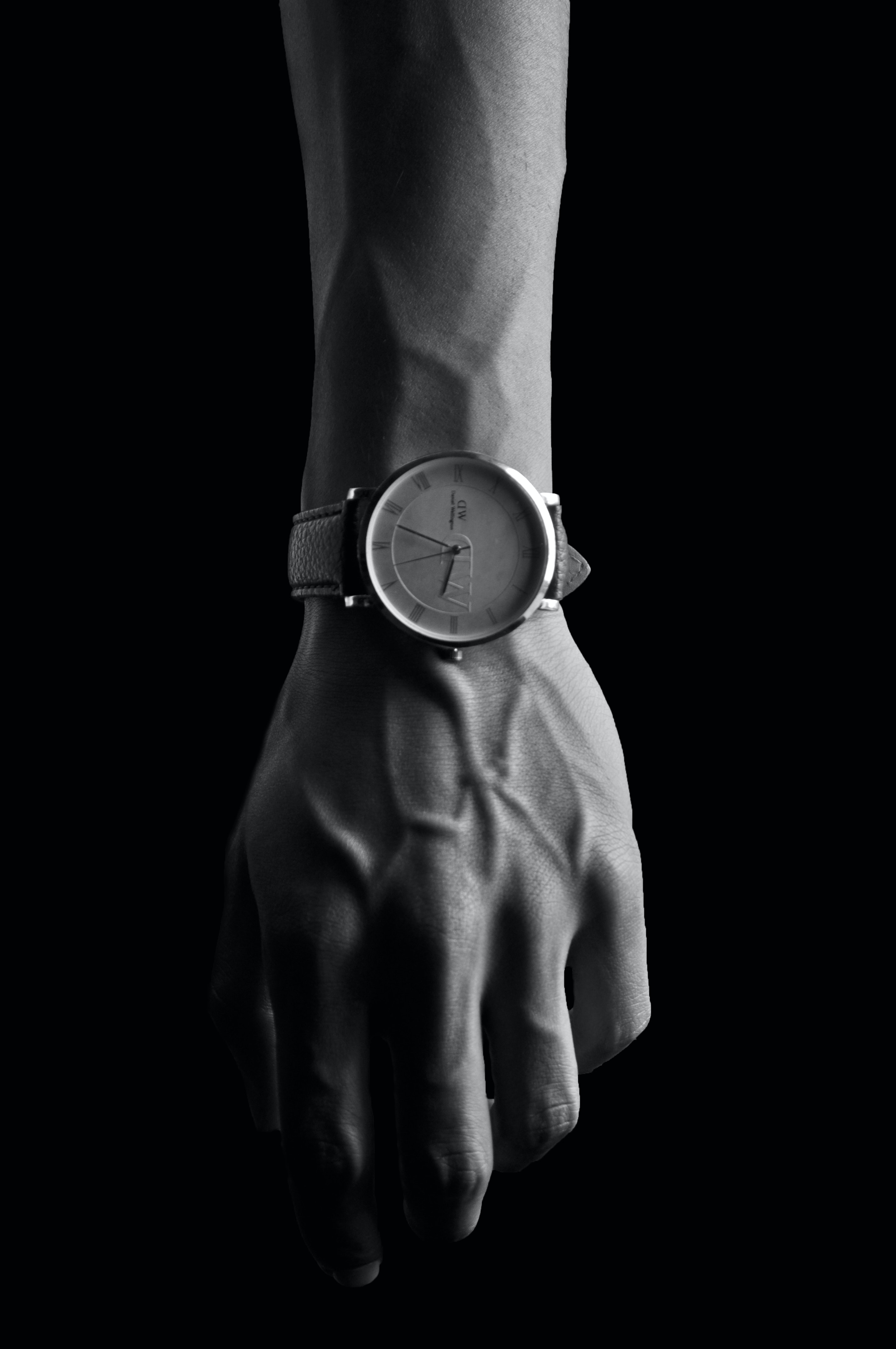 The network of veins on the back of the hand and wrist is at least as unmistakable as a fingerprint. Researchers at the Institute of Microelectronics at the University of Seville (https://www.us.es) are using this distinctive mark as an access point for electronic devices such as smartphones, which are now often unlocked by fingerprint. The images can be captured by any camera, including those of a smartphone. This provides an opportunity to improve the protection of devices from unauthorised users by adding a new security feature in a simple way that is accessible to everyone.

Better than face or finger

The main difference between using veins as a method of biometric recognition is their immutability over time, which cannot be said of fingerprints, the developers say. These wear out over time. Facial recognition also does not work indefinitely because of changes in the course of ageing.

The image of the veins, or more precisely the haemoglobin of the blood, is taken with the mobile phone’s camera and stored. Each time the device is to be unlocked, the veins are photographed again. If this image matches the stored one, access is granted. This acquisition procedure is usually used for medical purposes to check the condition of patients’ circulatory system.

Recognising people by their veins is a relatively new technique that is not yet used in mobile phones. So far, the cameras to take the pictures are quite sophisticated and expensive. Researchers have succeeded in adapting the process so that only a simple digital camera is needed. The infrared component in the light of the flash is sufficient to make the haemoglobin visible.

Both arteries and veins can be used as distinctive biometric features, but veins are easier to recognise and their images are clearer. This is because, on the one hand, there are more veins in the human body and, on the other hand, they are closer to the surface of the skin. When the new identification system will be commercially available currently remains an open question.