Bitkom: Only every second company has an emergency plan for cyberattacks
 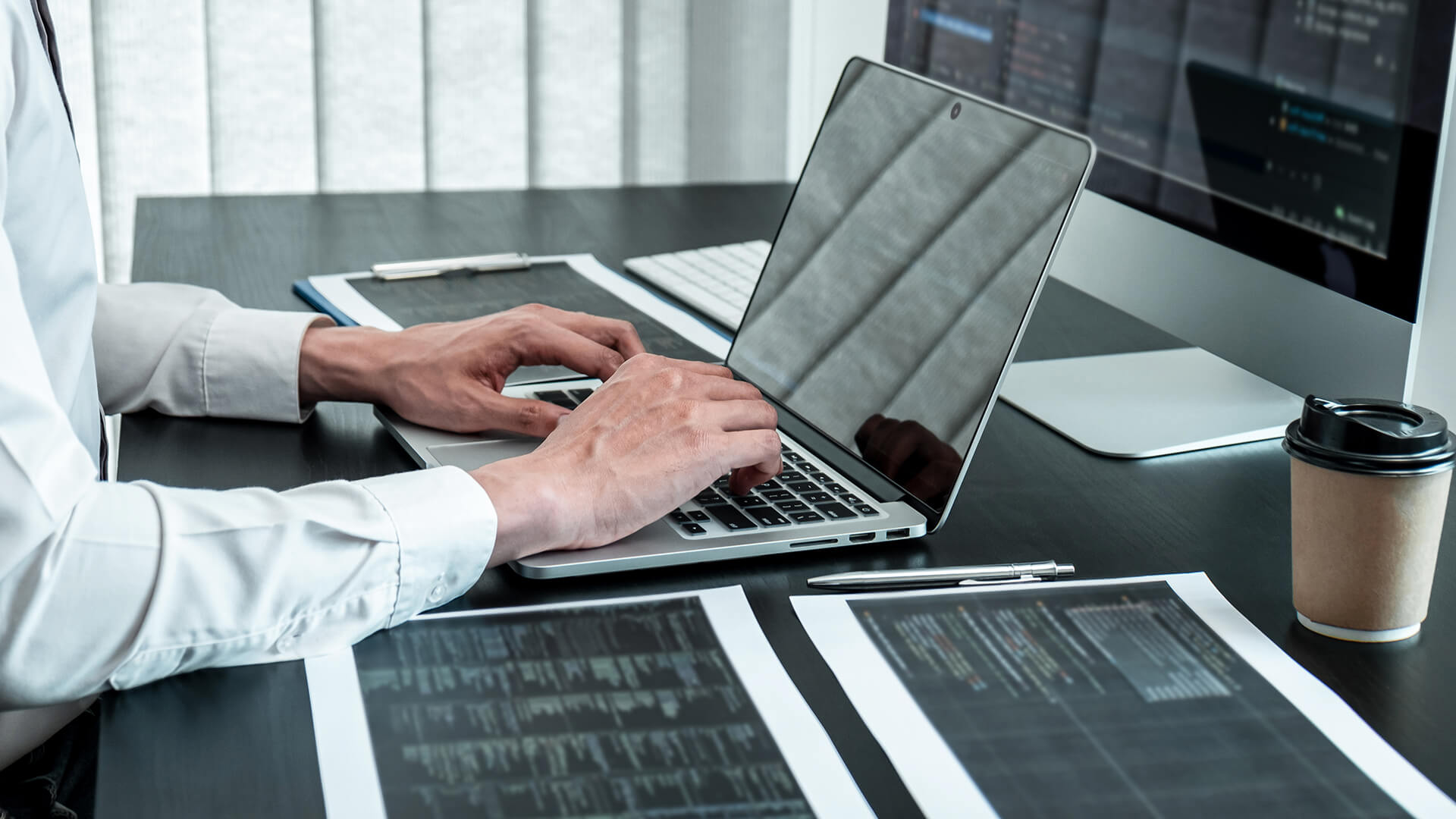 Hackers prowling on company servers, the leakage of important business data or ransomware that encrypts hard drives and makes IT use impossible: many companies in Germany are still inadequately prepared for such cyberattacks. Only just over one in two (54 per cent) have an emergency plan with written procedures and ad hoc measures in the event of data theft, espionage or sabotage. This is the result of a study commissioned by the digital association Bitkom, for which 1,066 companies from all industries were representatively surveyed. “Time is a very decisive component in defending against a cyber attack. All companies should make appropriate preparations and set up a clearly regulated emergency plan so as not to waste valuable time if the worst comes to the worst,” says Simran Mann, security policy officer at Bitkom. Currently, preparation for cyber attacks is also a question of company size. Large companies with 100 to 500 employees (71 per cent) and 500 or more employees (78 per cent) are significantly more likely to have an emergency plan in place than smaller ones with 10 to 99 employees (51 per cent). Mann: “Every company can become a victim of cyberattacks, regardless of industry and size. Once the company’s IT is infected or paralysed, the companies incur high costs that can go as far as weeks of production downtime.”

Companies also have some catching up to do when it comes to raising staff awareness of cybersecurity. Only 6 out of 10 (61 percent) conduct regular training on security topics, with no difference between large and small companies. A further 13 per cent plan to offer training – but one in four companies (25 per cent) intend to continue to do so in the future. “Employees can make cyber attacks easier or more difficult – they are the first line of defence against cyber criminals. It is imperative that companies educate employees about the risks and types of attacks and provide guidance on the correct behaviour,” Mann said.

Note on methodology: The information is based on a survey conducted by Bitkom Research on behalf of the digital association Bitkom. In the process, 1,066 companies with 10 or more employees and an annual turnover of at least 1 million euros in Germany were interviewed by telephone. The survey is representative of the economy as a whole.