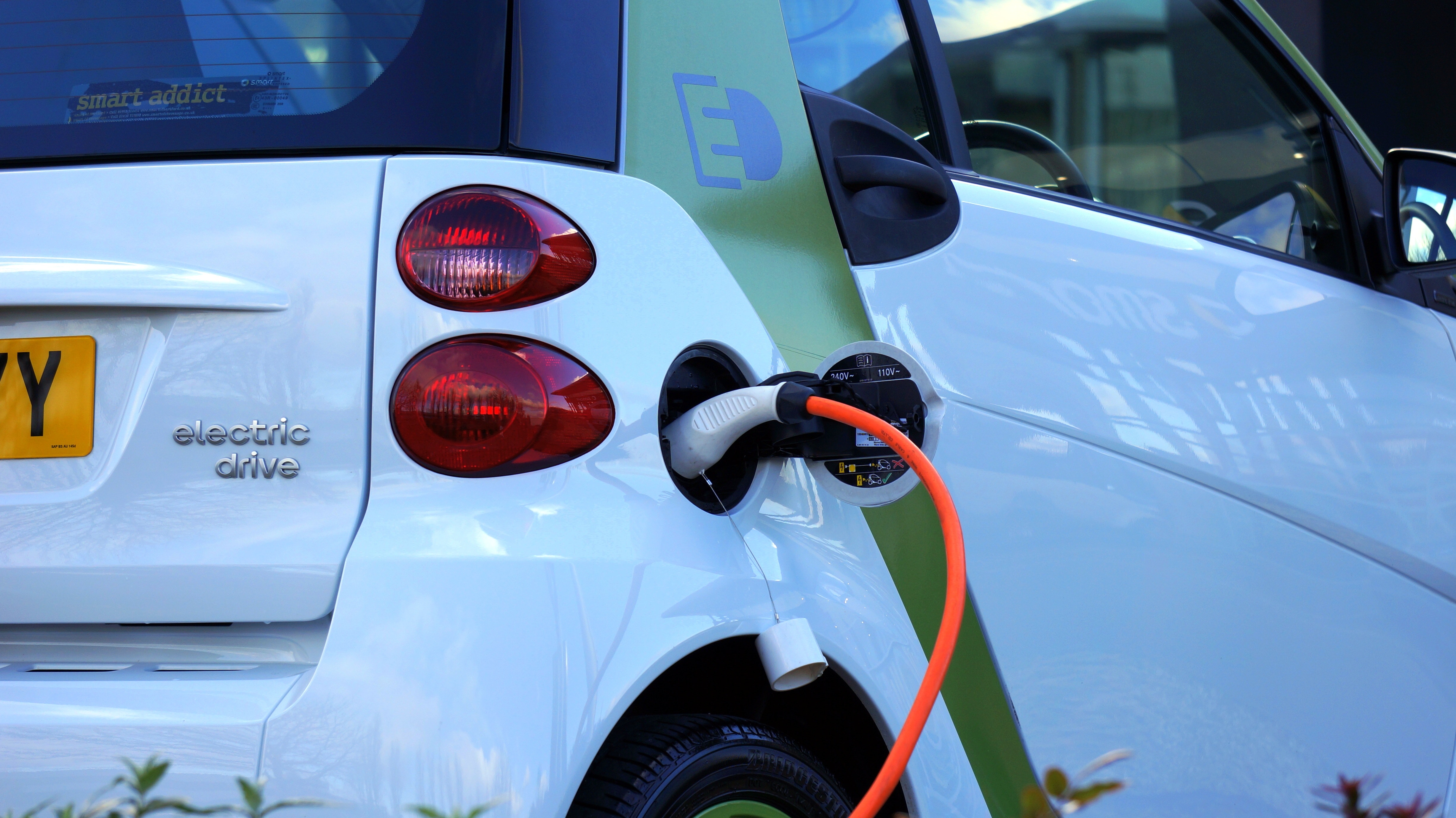 Security researchers from Check Point Software Technologies warn that electric vehicle initiatives would be slowed down if IT security of charging stations continues to be neglected. It’s important to remember that these charging stations are IoT devices connected to the internet.
Check Point® Software Technologies Ltd is highlighting the virtual threats to electric vehicle charging stations. This could delay the spread of electric vehicles and inhibit the fight against climate change mandated by governments. The German government, for example, has set a target of reducing transport emissions by 40 to 42 per cent by 2030. Meanwhile, the European Parliament is seeking a complete ban on internal combustion engines.
But while car manufacturers are ramping up production of new electric vehicles, the industry is not doing enough to address IT security regarding new IoT devices. But this can be dangerous because: as soon as drivers charge their vehicles, there is a data connection between the vehicle and the EV hub. These charging stations are in turn connected to the internet and, like any other IoT device, are vulnerable to the deeds of hackers. If an attacker can now gain access to a charging station, this could have serious consequences: