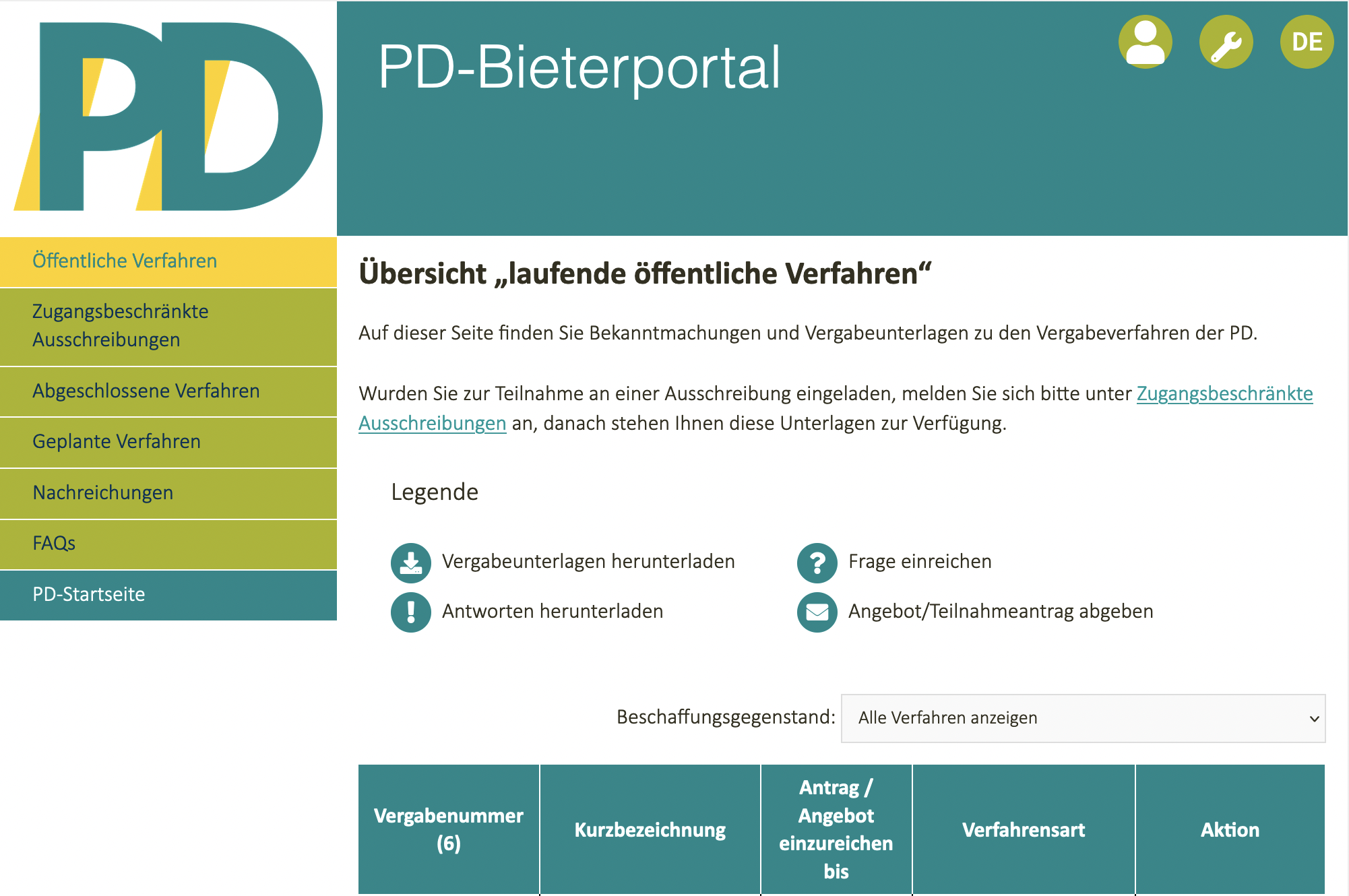 On 7 October 2022, the Agency for Innovation in Cybersecurity GmbH (Cyberagentur) published its call for proposals for research into neurotechnology in the context of human-machine interaction. Up to 30 million euros are available for the project over a period of four years.

The project is based on the goal of making human-machine interaction (MMI) beneficial and safe for the citizens of the Federal Republic of Germany at an early stage in terms of cyber security. Currently, transformative and extremely far-reaching new uses are emerging in the field of neuroinformatics with a direct influence on humans and their forms of interaction. This is mainly due to advances in computer science (especially machine learning), neuroscience, surgery, nanomaterials and manufacturing processes. These innovative fields enrich each other and will continue to develop exponentially. The potential of MMI becomes particularly clear when considering brain-computer interfaces (BCI), which enable a direct connection between the human brain and technical systems.

Wide field of application for human-machine interaction
The benefits of BCIs currently arise primarily in the medical field, e.g. in the control of bionic prostheses or targeted brain stimulation for the treatment of mental illnesses. In addition, more and more non-medical use cases are becoming foreseeable, ranging from the games industry to the simultaneous control of swarms of drones or even telepathic communication between people.