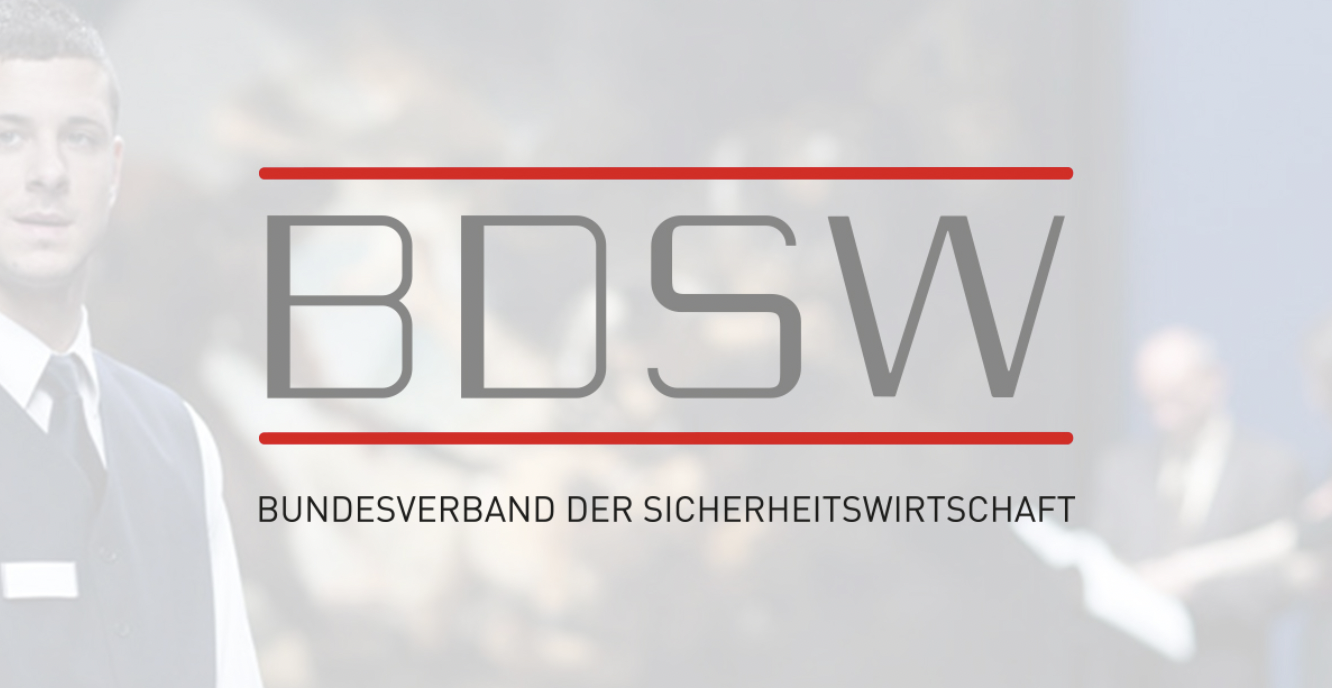 Drones as an operational tool and risk parameter are part of the daily business for security experts. Whether as a threat to the security of protected objects or as an operational tool to increase and enhance the quality of security, drones are two sides of the same coin. With Cornelius Toussaint, Managing Partner of the CONDOR Group from Essen, and Gerd Kupferer, Division Manager for Special Security Solutions at Securiton Germany with headquarters in Achern, the Drones Expert Committee of the German Federal Association of the Security Industry (BDSW) has proven experts at its disposal. Toussaint has been focusing on the use of drones to enhance the quality of security services for over ten years, and Kupferer has many years of experience in the field of drone detection and defence.

The establishment of a separate BDSW Drone Specialist Committee reflects their importance for security in Germany and beyond. “Societal developments, such as demographic challenges, require us service providers to rethink. The use of modern robotics offers a lot of potential, for example to increase security in remote locations with the use of automated drones through precise and very fast reconnaissance,” Cornelius Toussaint is convinced. At the same time, a drone can of course also be seen as a hazard and increase the risk to security. The classic fence, regardless of height, is no obstacle for the drone, and even the most modern video systems do not look into the hitherto rather peaceful sky. “To this end, we have drawn a slight, albeit artificial, division in the technical committee. We bring a lot of experience in the area of drone detection and possible defence solutions, which should be taken into account by private security service providers, corporate security managers, but also by authorities with regard to their security concepts,” Gerd Kupferer adds.

The implementation of an expert committee for the area of drones or UAVs (“Unmanned Aerial Vehicles”) was also a special concern of the management of the Federal Association. As an association for the security industry, the BDSW has long been more than a tariff-oriented representative of security service companies. Technology has long been a relevant component of innovative security service providers. Due to the overarching technology, the specialist committee on drones should be seen as complementary to the existing specialist committees, such as those for the German armed forces or security technology. In the meantime, in addition to technical and regulatory issues, there are also various legal developments that need to be shaped by and for the private security industry. “We urgently need to achieve that quality standards for the training of pilots and as a security service are established in such a way that the recognised and achieved quality of German security service providers is given and at the same time business models remain possible,” Cornelius Toussaint emphasises.

The German government’s goal is for Germany to become a pioneer in the productive use of drone systems and at the same time to achieve the highest level of protection for its own economy and critical infrastructure. “The German security industry with its medium-sized organisation is a much-cited pillar of security in Germany, conservatively reliable and technologically future-oriented,” Cornelius Toussaint continued. “Also as a partner of the official security organisations, the private security industry offers the technical platform and personnel organisation to relieve the police, for example, with qualified security personnel and technology by observing closed air spaces at events or critical infrastructures,” Gerd Kupferer concluded.