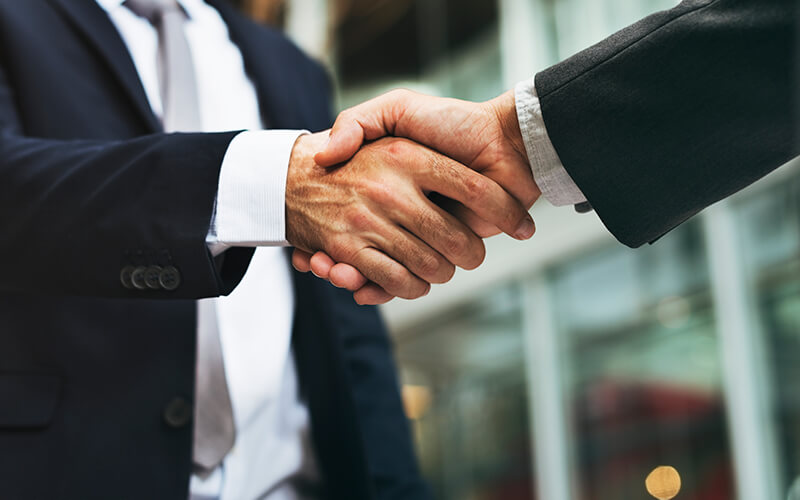 It is already clear that hourly wages will rise for at least around 75 percent of private security workers in Germany from October.

“With a basic hourly wage of 13 euros, we are well above the minimum wage in the lowest wage group in almost all federal states,”

In view of the upcoming increase in the statutory minimum wage on 1 October 2022, the members of the Federal Association of the Security Industry decided to call on the trade unions to bring forward collective bargaining for employees in the sector. Most collective agreements with the federation would have regularly expired at the end of the year.

“The early collective bargaining was necessary in order to take a break from the statutory minimum wage when it was introduced,” Graf said. In 11 of the 15* regional groups, new collective agreements could thus be concluded as early as 1 October 2022. Negotiations are still ongoing for the remaining four states.

The employers had also offered to renegotiate all other wage groups not affected by the increase in the statutory minimum wage in the course of the early collective bargaining. “We have thus already agreed on new basic hourly wages for the entire sector three months earlier in order to continue to do justice to the collective bargaining structure,”

Since the collective agreements of the BDSW with the trade unions in most federal states are declared generally binding by the responsible ministries at the request of the collective bargaining partners, it can be assumed that the increases will continue to benefit all of the approximately 266,000 employees in the sector in the future.

*The federal states of Rhineland-Palatinate and Saarland are organised in a regional group and negotiate jointly.