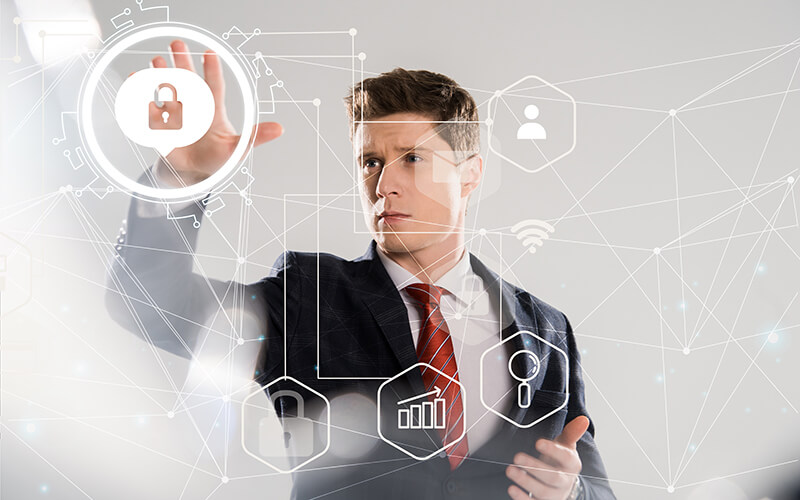 So far, only 17 percent of cost increases have been passed on on average – only half as much as in the economy as a whole

The digital industry is struggling with higher purchase prices for energy, raw materials, input materials and components. So far, however, it has only passed on these rising costs to its customers in exceptional cases. On average, IT and telecommunications companies say they have only passed on about 17 per cent of the higher costs. Digital companies are thus much more reticent than the economy as a whole, where 34 percent of cost increases are passed on. This is shown by the Bitkom-ifo Digital Index. “Everything is getting more expensive, but in IT and telecommunications, prices remain largely stable. The digital industry is very reluctant to raise prices and is instead focusing on more efficiency and higher productivity. This is good news for customers, but it lowers margins and thus narrows the scope for investments,” says Bitkom President Achim Berg. In the future, too, companies in the digital economy want to price rising costs comparatively cautiously. In the next six months, the digital industry will probably translate around 35 percent of cost increases into price increases, compared to 50 percent in the economy as a whole.

Reasons for the low price dynamics in the digital industry are primarily competitive pressure (66 percent), long-term contractual commitments (56 percent) and an already weaker demand and lower willingness to pay (32 percent). For 9 percent of the companies, the administrative effort for price adjustments has been too high so far. 3 percent cannot set prices themselves, for example due to regulatory intervention.

The current Bitkom-ifo Digital Index shows that business in the digital industry was slightly better in October than in September, but the outlook for the coming months is still characterised by uncertainty.

Note on methodology: The data are based on the monthly ifo Business Survey. Data from the digital industry, which is made up of companies from the manufacturing, trade and services sectors, are taken into account. This includes manufacturers of IT and communication technology, consumer electronics, providers of software and IT services, telecommunication services as well as wholesale and retail trade with ICT. Weighting is based on the number of employees. The survey was conducted in October 2022.