24.3 per cent of companies report that banks are reluctant to lend to them
 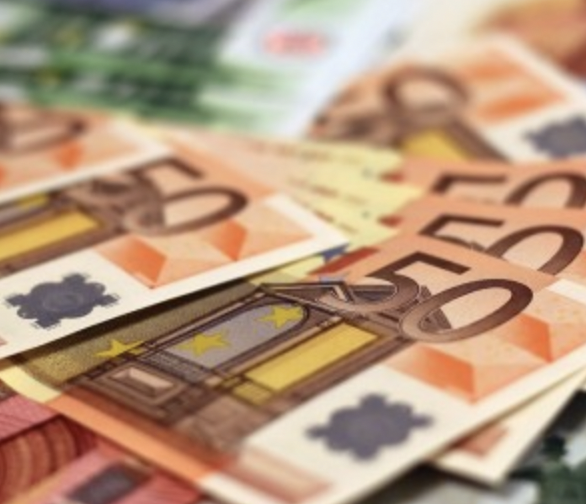 Companies in Germany are finding it increasingly difficult to get new loans in the face of overlapping crises, a new survey by the Ifo Institute (https://ifo.de) shows. Currently, 24.3 per cent of those companies that are currently negotiating report reluctance on the part of banks. This is the highest figure since 2017, according to the Munich-based economic researchers.

It is often a matter of survival

According to the Ifo survey, micro-enterprises and the self-employed in Germany are the hardest hit. Here, about every second company seeking credit reports that it is difficult to get loans. “For micro-enterprises, other forms of financing such as bonds are hardly usable. They are therefore often dependent on bank loans,” Wohlrabe sums up.