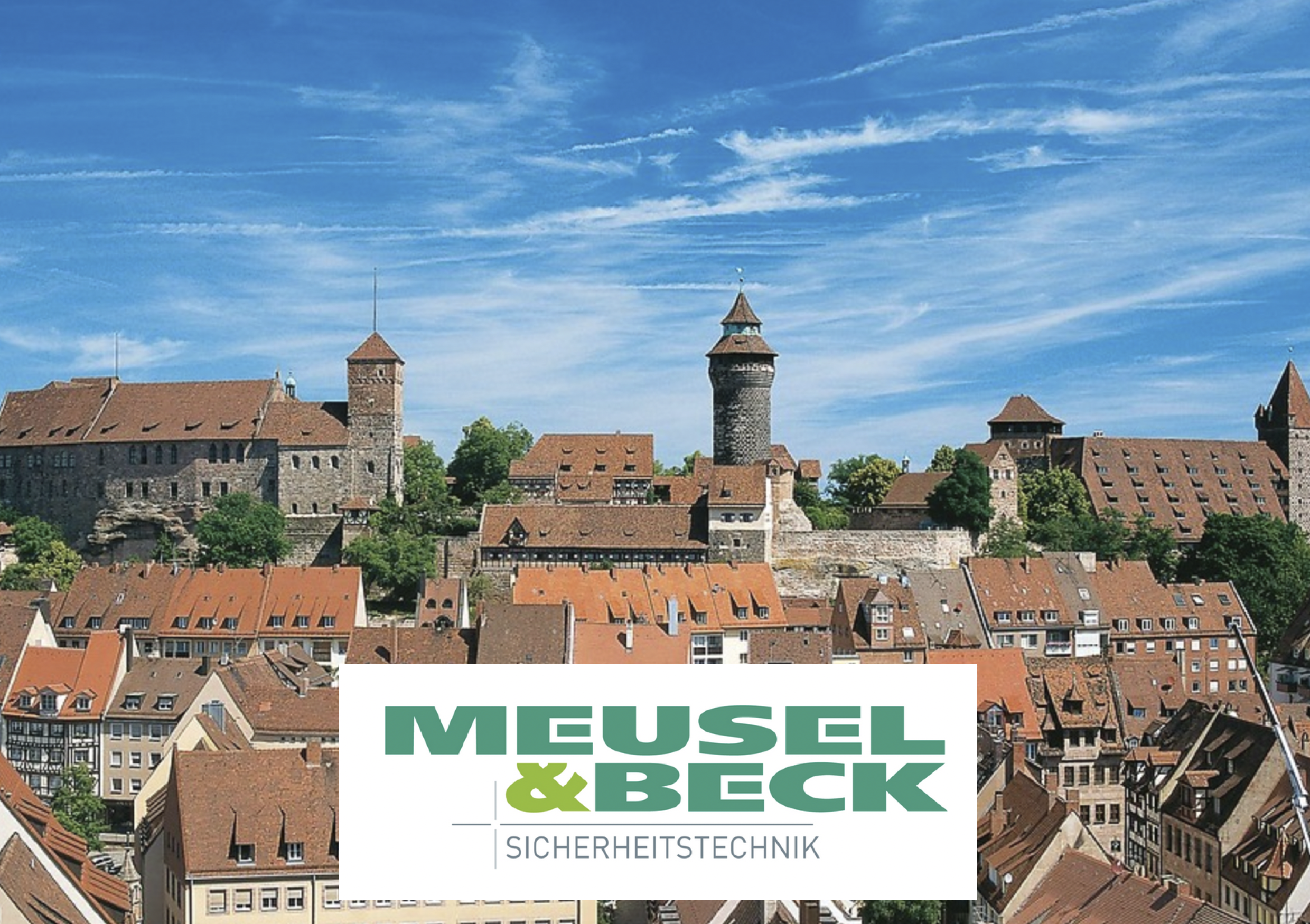 The security specialists of Meusel & Beck GmbH, Nuremberg, took a bold step in July 2022: the company on the city border of Fürth has since been relying on the voluntary 4-day working week.

As a local newspaper in Nuremberg recently reported, the 5-day week (with 40 working hours) introduced in Germany in 1956 did not lead to the “downfall of the West” feared at the time. The local economy did not collapse, on the contrary. Meusel & Beck therefore courageously jumped on the bandwagon of contemporary developments and has been trying out the 4-day week on a voluntary basis since July 2022.

An internal survey had shown great interest in this. “Since then, anyone of our 38 employees who wants to do so is welcome to do so,” says sales manager Johann Hanek, describing the new step. Nine of the current colleagues work part-time anyway. He lists that of the 29, another 19 have opted for the new working time model. Ten remained with the previous 5-day week. For all full-time employees, the working hours were reduced from 38.5 to 38 hours per week with full wage compensation.

Reasons are individual
The reasons for this are as varied as the employees themselves: “Those who have opted for the new 4-day week consciously enjoy an extra day off,” says Hanek. “And those who stayed with the old working time regulation do not want to work longer per day for different reasons.” Because: Those who use the 4-day week with the same salary now have to work 9.5 hours on these days instead of the usual eight. Understandably, those bringing up children in particular did not want to put up with this late homecoming.
The number of overtime hours has generally not increased with the new model, and for the “time-shorteners”, according to one of their good arguments, a whole day of commuting on the road would be eliminated. Home office, on the other hand – Johann Hanek continues – has never been a big issue at the traditional company Meusel & Beck: “Most people like to work on site, they don’t want to sit at home in front of a computer. Many of our activities also require the presence in the office, there is no other way.

Service hours have become more extensive
The initial concerns about service quality, shop opening and emergency services for customers were great during the preliminary considerations. “But it has turned out that this is not a problem,” the manager is pleased to say. Since the voluntary 4-day week does not specify a particular day of the week (such as Friday), the staff’s presence is distributed over the five days in such a way that there is no idle time for customers and the shop remains open as usual. Every day.

On the contrary, the 1.5 hours of extra “compensatory work” have been shifted to the early hours, for example, for shop service and the field service fitters: “This means that customers can now be served from 7 a.m. every morning, and the coordination of the departments in the company runs even more smoothly. This is a good solution, especially for the very early arriving corporate customers from outside.

An early positive conclusion
In any case, Hanek is very satisfied with the courageous step – even after only a short time: “Our team thinks the new variant is great. Those who chose the 4-day week see personal advantages in the voluntary increase in workload. The fact that their fifth day off has to be compensated by longer work on the other four days does not bother them.

For them, it feels more stress-free and relaxed – but all in all, as Natascha Schuster, Head of the Service Department, summarises, “it is of course clear that the model is not equally suitable for everyone in every life situation”. The working time coordinator also explains that a company has to be flexible, “just like the employees themselves”.