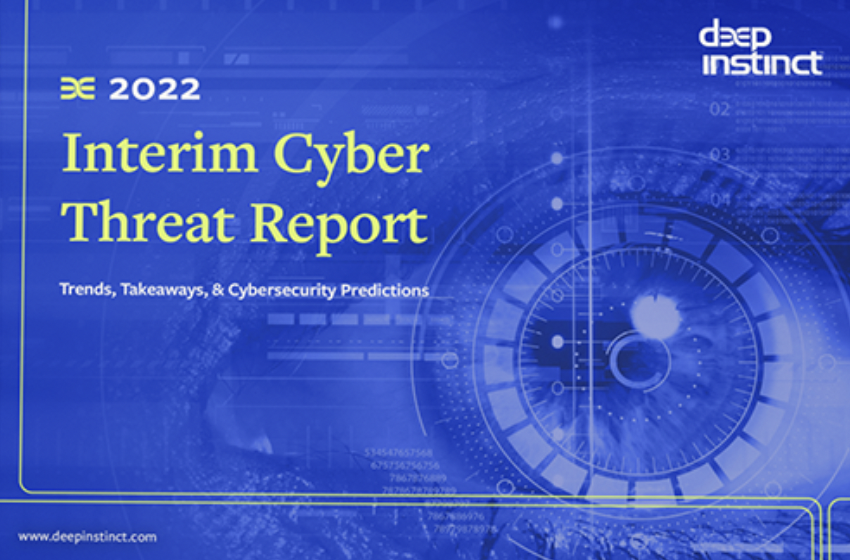 Deep Instinct, the first company to apply Deep Learning to cybersecurity on an end-to-end basis, this week released its semi-annual Cyber Threat Report 2022. The latest edition of the report focuses on key malware and ransomware trends and tactics from the first half of 2022, providing key insights and predictions for the ever (and rapidly) evolving cybersecurity threat landscape.

“2022 was another bumper year for cyber criminals and ransomware gangs. It’s no secret that these threat actors continue to improve their attacks with new and improved tactics designed to evade traditional cyber defences,” said Mark Vaitzman, Threat Lab Team Leader at Deep Instinct. “With our Threat Report, we aim to highlight the many challenges that organisations and their security teams face on a daily basis. It is now more important than ever for defenders to be vigilant and find new approaches to prevent these attacks.”?

Key findings from the report include the following:

It is no surprise that ransomware attacks continue to pose a serious threat to businesses, considering that there are currently 17 leaked databases operated by cybercriminals. They use the data for attacks on third-party companies and especially for social engineering, theft of access data and triple extortion (described in point 5).

For more information on the current state of cyber security threats and their further development, please visit: https://www.deepinstinct.com/cyber-threat-reports.