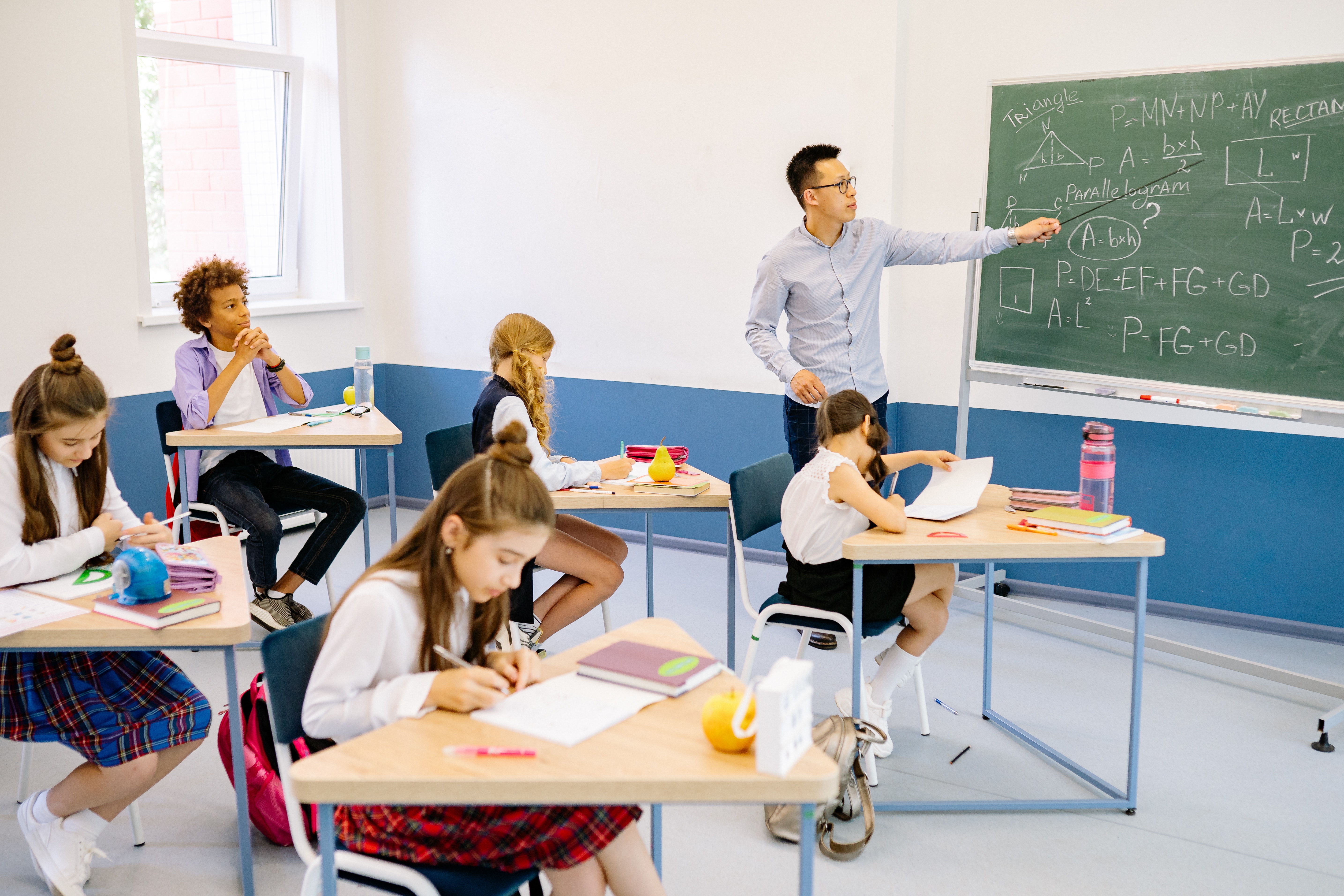 According to the ifo study, two-thirds of young people globally do not achieve basic skills

Two-thirds of young people worldwide do not achieve basic skills that should be taught in school. This is according to a new study by the Ifo Institute (https://ifo.de). In Germany the figure is 23.8 percent, in Austria 24.6 and in Switzerland 21.9 percent, but in Estonia it is only 10.5 percent. This has fatal consequences for the economy.

“All in all, the world is missing out on an economic output of over 700 billion euros over the remaining century,” says Ifo researcher Sarah Gust. The range is from 24 percent in North America and the EU to 89 percent in South Asia and 94 percent in sub-Saharan Africa. In 101 countries the share is over 50 percent and in 36 countries even over 90 percent.

“The world is extremely far from achieving the United Nations Sustainable Development Goals. This is so tragic because education is not only significant for personal destiny, but is the most important long-term contribution to economic growth, not roads, railways or fibre optic connections,” says Ifo education economist Ludger Wößmann.

For their study, the Ifo researchers, together with colleagues from Stanford University, brought individual student data from numerous international and regional achievement tests in mathematics and science onto a comparable global measurement scale. Basic skills are defined with the lowest PISA proficiency level 1.

This includes, for example, solving simple and unambiguous routine tasks, but not being able to apply the simplest formulas, derive conclusions or interpret results.