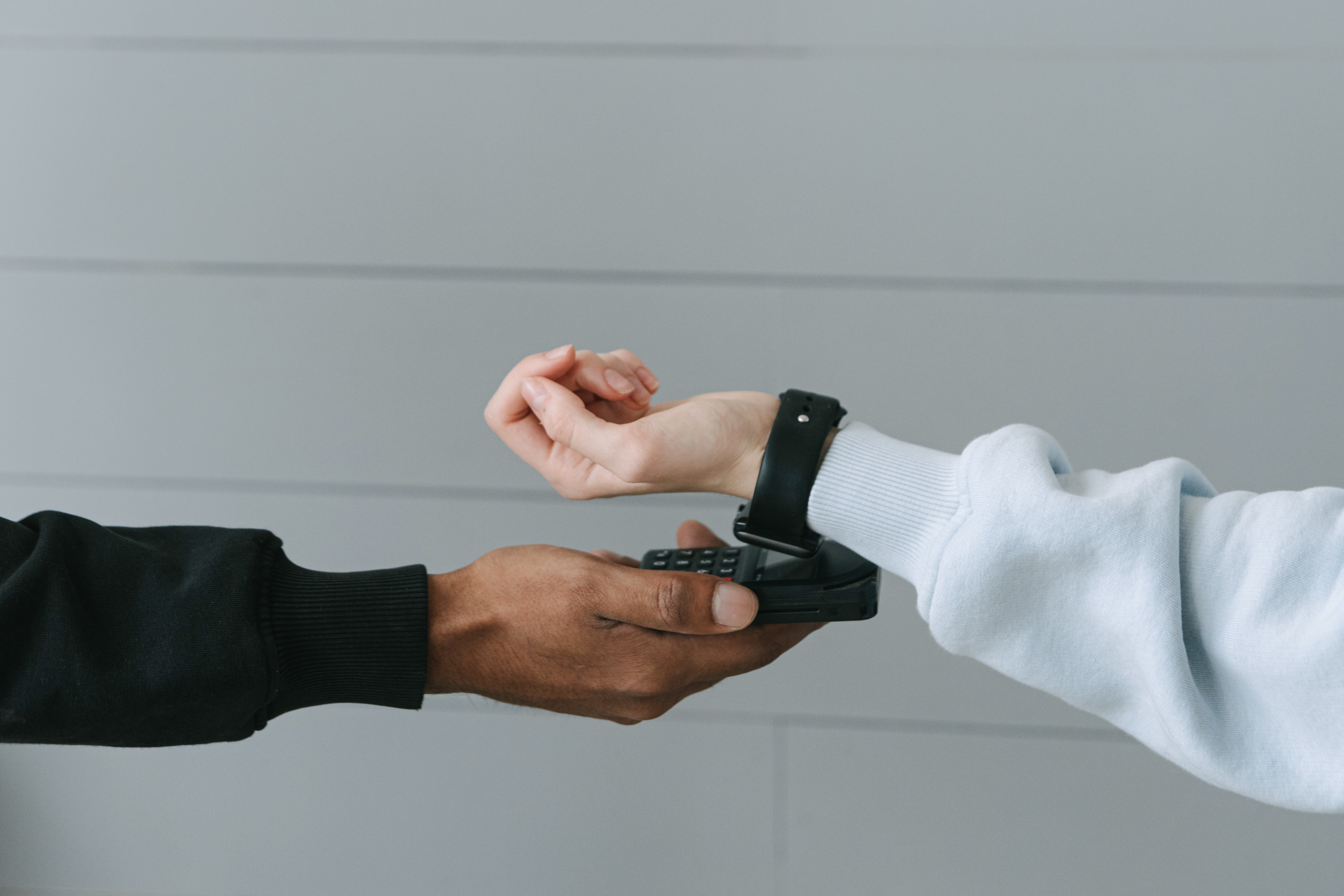 Just hold your card, smartphone or smartwatch up to the reader and a moment later your purchase is paid for. For the vast majority of German citizens, this is now part of everyday life. From July to September, 9 out of 10 (90 percent) have paid at least once in this way at the checkout, half (50 percent) even use this option several times a week. This is the result of a representative survey of 1,004 people in Germany aged 16 and over commissioned by the digital association Bitkom. 9 percent pay contactless several times a day, 19 percent daily and 22 percent several times a week. Another 27 percent pay contactless at least once a week, 13 percent less often. “Contactless payment has established itself as the standard. It is convenient, fast and secure – today, no shop, pub or other point of sale should do without such a digital payment option,” says Kevin Hackl, Head of Digital Banking & Financial Services at Bitkom.

Three quarters of younger people use smartphones or smartwatches for payments

The Corona pandemic has given electronic payment a boost. Three-quarters (76 per cent) say they use cash less often since the Corona pandemic than they used to. Half (52 per cent) expect to use cash less often in the future and 46 per cent even say they actually only use cash because they are worried that electronic payments will not be possible. Two thirds (66 percent) say it bothers them if they cannot pay electronically. 62 per cent want all shops to be required by law to offer at least one electronic payment option. “Nearly half now use cash only for fear of the cash-only barrier. A clear sign to implement freedom of choice in payment and to offer a digital payment option that can be used across Europe at every point of sale,” says Hackl. “This is also a political task. If innovations in payment transactions cannot be used at the checkout, we will lead projects like the Digital Euro to absurdity at an early stage.”

Bitkom invites you to the Digital Euro Summit 2022

The current state of the digital euro will also be the topic of Bitkom’s Digital Euro Summit 2022 on 15 November. International experts from business and politics will discuss money, crypto and the digital euro online from 3 to 7 pm. Among others, Teana Baker-Taylor (Vice President Policy & Regulatory Strategy, Circle), Burkhard Balz (Member of the Executive Board, Deutsche Bundesbank), Eric Demuth (Co-Founder & CEO, Bitpanda) and Michael Gronager (Co-Founder & CEO, Chainalysis) will be present. All information and the opportunity to register free of charge at www.bitkom.org/Digital-Euro-Summit.

Note on methodology: The information is based on a survey conducted by Bitkom Research on behalf of the digital association Bitkom. In the process, 1,004 people in Germany aged 16 and over were surveyed. The survey is representative. The question was “First, we have a few questions on the topic of cashless payment. Which of the following activities or actions have you taken in the last 3 months?” and “Please indicate to what extent you agree or disagree with these statements.”