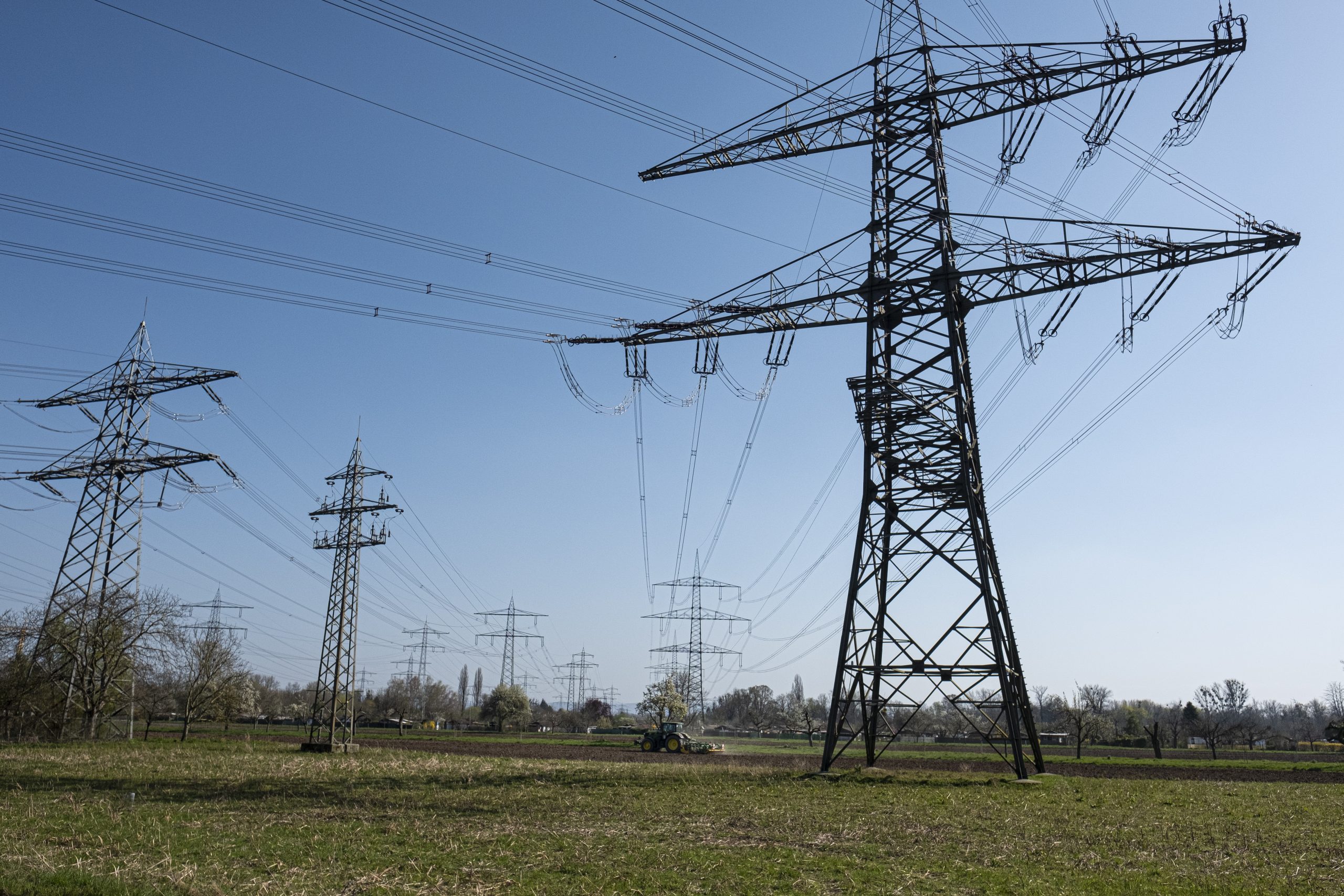 The sustainable transformation of the energy system requires an expansion of the grids in order to integrate renewable sources and transport electricity over long distances. This expansion requires large investments and aims to make the grids more stable. However, by upgrading existing lines or adding new ones, it can also happen that the grid does not become more stable, but more unstable, and that power outages occur. “We then speak of the Braess paradox. This means that an additional option leads to a worsening of the overall situation instead of an improvement,” says Dr. Benjamin Schäfer, head of the research group Data-Driven Analysis of Complex Systems (DRACOS) at the KIT Institute for Automation and Applied Computer Science.

The phenomenon is named after the German mathematician Dietrich Braess, who first discussed it for road traffic networks: under certain conditions, the construction of a new road can increase the travel time for all road users. This effect has been observed in traffic systems and discussed for biological systems, but for power grids it has so far only been predicted theoretically and illustrated on a very small scale.

The researchers around Schäfer have now simulated the phenomenon in detail for electricity grids for the first time and demonstrated it on a larger scale. They simulated the power grid in Germany, including planned reinforcements and expansions. In an experimental setup in the laboratory, which shows the Braess paradox in an AC grid, the researchers observed the phenomenon in the simulation as well as in the experiment. An important aspect of this was the consideration of circular flows. Because these are crucial to understanding the Braess paradox: A line is improved by reducing its resistance, for example, and can then transport more current. “Due to conservation laws, there is effectively a new circular flow as a result, and more current flows in some lines and less in others,” Schäfer explains. “This becomes a problem when the line that is already the most heavily loaded now has to carry even more current, so the line is overloaded and has to be shut down. This makes the grid more unstable and, in the worst case, it collapses.”

Most power grids have sufficient reserve capacity to withstand the Braess paradox. When building new lines and during operation, grid operators check all possible scenarios. However, when decisions have to be made at short notice, for example to shut down lines or shift power plant output, there is not always enough time to work through all the scenarios. “Then you need an intuitive understanding of circular flows to be able to assess when the Braess paradox occurs and thus make the right decisions quickly,” says Schäfer. Together with an international and interdisciplinary team, the scientist has therefore developed a prediction tool that supports grid operators in taking the Braess paradox into account in their decisions. The results of the research now enabled the theoretical understanding of the Braess paradox and provided practical guidelines to plan grid expansions sensibly and support the stability of the grid, says Schäfer. (or)