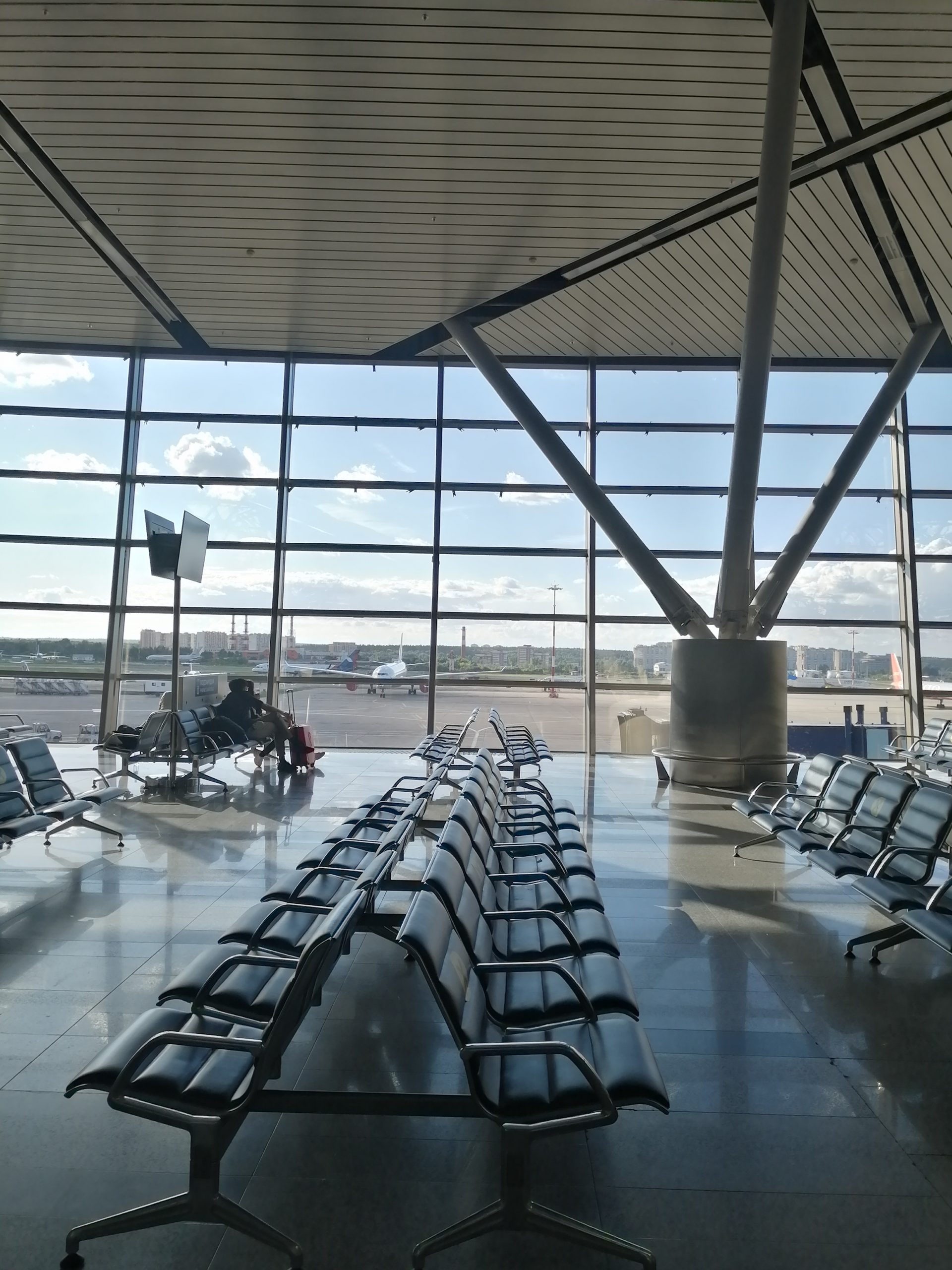 Together with Munich Airport, WEPTECH elektronik GmbH and Volue ASA, the Fraunhofer Institute for Intergated Circuits IIS has launched the project “Scalable Asset Monitoring in Large Properties”, or SKAMO for short. The project is based on the wireless LPWAN technology mioty® from Fraunhofer IIS. The aim is to reduce the costs and barriers to entry for the introduction of digital services to optimise energy and load management through the use of IoT and AI technologies. This can save significant amounts of energy and CO2 emissions and costs at the same time.

Whether in the terminal, in baggage sorting, in the waiting area or in the hangar: on a large site such as that of Munich Airport, a very large number of sensors deliver data every day via different paths, such as LAN and WLAN or wireless Mbus. This data must then be processed, visualised and analysed. More than a thousand consumption meters alone measure water, electricity, cooling and heating quantities across the entire area of the airport, and some of them have to be read and maintained in a time-, personnel- and cost-intensive manner.

Since 2019, mioty® has been used in the FutureIOT competence network at Munich Airport, which is funded by the Bavarian Research Foundation. What began with three base stations and a few test sensors has now developed into a complete system ready for production: The mioty® technology ensures stable radio coverage for sensor communication in the complete outdoor and indoor area up to the first basement level of the airport. With about 70 sensors, several use cases have already been implemented on a test basis, including a more precise analysis of ventilation systems in Terminal 1 and a remote meter reading.

A further step towards production was taken in September 2021 with a base station provided by the company Swissphone. This makes it possible for the first time to send data from the base station to the sensors. This is necessary, for example, to adjust the sampling rate of a sensor remotely.

Many buildings and properties at Munich Airport have extensive energy systems consisting of heat, cold and electricity generators, storage units and consumers. This can regularly lead to excessive energy consumption, e.g. due to a lack of coordination between isolated subsystems. This challenge is to be solved with the rollout of the mioty® technology.

“For this reason, we have launched the SKAMO project together with the project partners Fraunhofer IIS, WEPTECH and Volue in order to specifically reduce the costs of introducing new digital services and thus enable savings in energy, costs and CO2,” explains Julian Rott, responsible for digitalisation projects in the technology division at Munich Airport.

Funded by the German Federal Ministry of Economics and Climate Protection, SKAMO’s goal is to keep the energy footprint as small as possible when introducing IoT systems. This is the only way to ensure that the savings achieved by the technology are not impaired or prevented by an inefficient roll-out phase. The SKAMO project started in May 2022 with a duration of 36 months and a funding volume of approximately 2 million euros.

mioty® is a wireless LPWAN technology that can connect a large number of sensor nodes for the Internet of Things (IoT) over long ranges. It transmits sensor data energy-efficiently and reliably thanks to the TSMA (Telegram Splitting Multiple Access) method. Several hundred thousand sensors can be operated via mioty® with just one base station. mioty® is a trademark of the Fraunhofer-Gesellschaft e.V. https://www.mioty.de