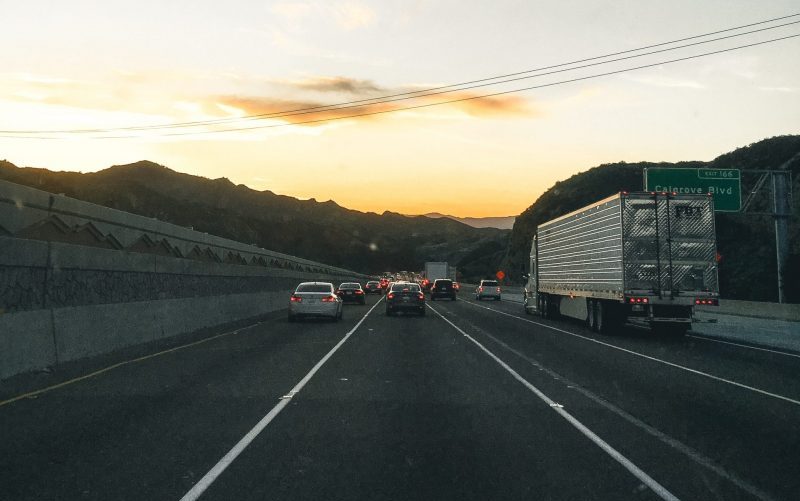 It was an emergency measure to relieve the people in the Inn valley who have been suffering for years from heavy goods vehicle bypass traffic: on 25 July, for the first time, the departure of transit heavy goods traffic from the A 8 and A 93 motorways was banned to bypass the traffic jam as a result of block clearances at the Austrian border. In view of the now upcoming renewed block clearance on 4 October, Bavaria’s Transport Minister Christian Bernreiter takes stock of the situation and announces the continuation of the measure: “We could no longer tolerate the conditions in the Inn valley. In order to give people back more quality of life, we jointly enforced the closure of rural roads for transit heavy goods traffic on block clearance days for the first time in July. This measure has proven successful and should therefore also provide relief for residents during the announced block clearances on 4 October and from 10 to 13 October.”

“The enforcement of the departure bans and the associated control and traffic measures are the responsibility of the Bavarian police,” explained Interior Minister Joachim Herrmann. He appeals to all lorry drivers to comply with the exit bans at all costs: “The police headquarters of Upper Bavaria South will consistently monitor compliance. The Bavarian riot police will also assist in this. In case of violations, the truck will have to turn around and fines will be imposed.”

Since the end of July 2022, signs along both motorways have been informing HGV drivers that it is no longer permitted for HGVs weighing 7.5 tonnes or more to divert onto the rural roads and thus avoid the traffic jam on the motorway during block clearance. The road traffic authorities will therefore close the relevant roads in the districts of Miesbach, Rosenheim, Traunstein and Berchtesgadener Land to cross-border HGV traffic from the motorway junctions during the upcoming block clearance on 4 October. The subordinate road network from the motorway exits is affected.

This measure worked very well during the block clearance on 25 July 2022. The closures are therefore to be continued in future on days with block clearance at the German-Austrian border. This means that transit heavy goods traffic will have to stay on the motorway. The closures are also made available to navigation service providers and sent to the radio by the Bavarian police traffic information centre.