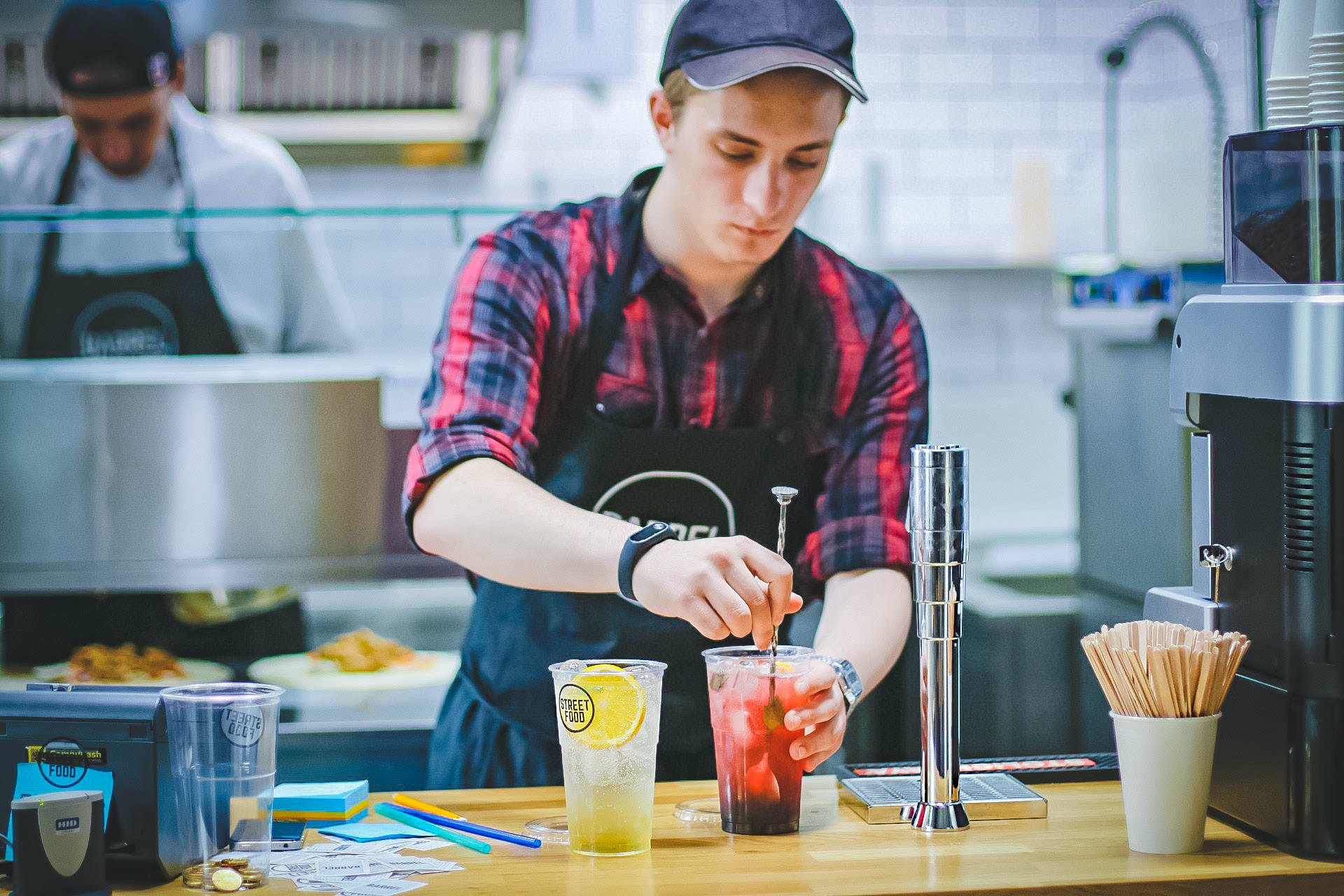 Between 14 and 21 September 2022, Europol and the European Labour Authority supported Europe-wide coordinated action days against human trafficking for labour exploitation in the agricultural sector. The operation was led by France and involved a wide range of law enforcement authorities, including police, immigration and border guards, labour inspectorates and tax authorities from 16* countries. More than 6 000 officers from national authorities took part in operational activities on the ground.

The action week resulted in:

The agricultural sector is more vulnerable to exploitation practices due to various factors, including the high level of informality (undeclared or under-declared work) and the sector’s predominantly low-skilled workforce. The risk of exploitation is even higher for seasonal jobs. Criminal networks often recruit victims from their countries of origin and exploit them in other countries. Victims are then coerced into working long hours for low wages or none at all, or working in deplorable conditions with no possibility of travelling back to their home countries. EU citizens are mostly exploited in the agricultural sector year-round, while non-EU citizens are employed in seasonal work. Investigators have detected specific modus operandi used in this criminal area, including the use of look-a-like and falsified documents and forged residence permits for the exploitation of non-EU nationals and violation of minimum wage laws.

The fight against human trafficking for labour exploitation requires a consolidated, cross-border and multi-disciplinary effort by different authorities. This is the second year that the European Labour Authority has coordinated joint inspections and supported the deployment of labour inspectors from workers’ countries of origin to destination countries. Inspectors from Bulgaria and Portugal joined French authorities to inspect different locations in France, including vineyards, farms and locations operated by the forestry sector. Officers of the Finnish labour authority participated in the joint actions in Belgium involving the floriculture industry.