Microsoft avoids taxes where it can
 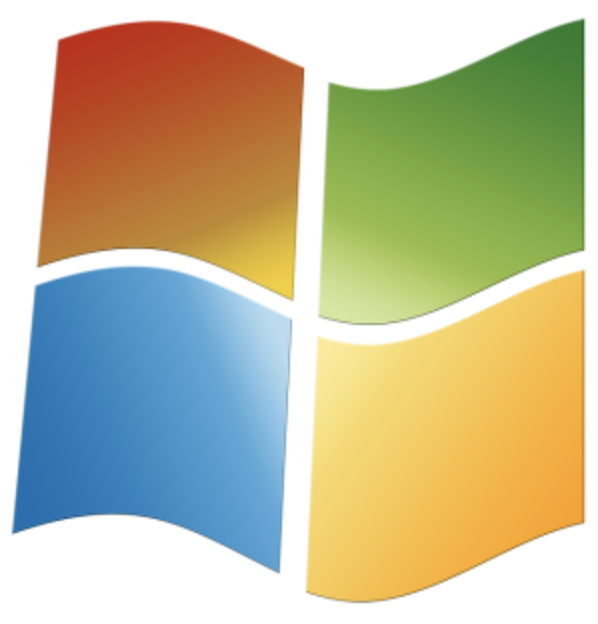 Software giant allegedly saved billions of dollars, according to new report by CICTAR

Software giant Microsoft (https://www.microsoft.com) has avoided billions in taxes in Britain, Australia and New Zealand. The company, which claims it respects local laws and regulations wherever it operates, refuses to pay levies to states even though it in turn received taxpayers’ money, says the Center for Corporate Tax Accountability and Research (https://cictar.org) (CICTAR).
Profits in tax havens

“In many cases, Microsoft has not paid taxes in recent years by shifting profits to companies tax domiciled in Bermuda and other known tax havens,” CICTAR said. According to the study, Microsoft Global Finance – an Irish subsidiary that has tax resident status in Bermuda – consolidated investments of more than $100 billion and paid no taxes despite an operating profit of $2.4 billion in 2020.

In another example, Microsoft Singapore Holdings recorded profits from dividends of $22.4 billion in 2020, but announced a tax liability of only $15. “Microsoft boasts profit margins of over 30 per cent to its shareholders. However, in the UK, Australia and New Zealand, returns are three to four per cent,” says CICTAR analyst Jason Ward.

Deals with the public sector
“It doesn’t seem credible that these markets are underperforming so dramatically. Microsoft is depriving the public sector of much-needed revenue” while making “billions as a government contractor, with contracts at all levels of government and in virtually every country,” Ward says.

According to the study, Microsoft has signed public sector contracts worth at least $3.3 billion in the past five years in the UK, US, Australia and Canada. However, “over 80 per cent of its total foreign revenues are routed through Puerto Rico and Ireland”, the report says. Tax rates there are very low.