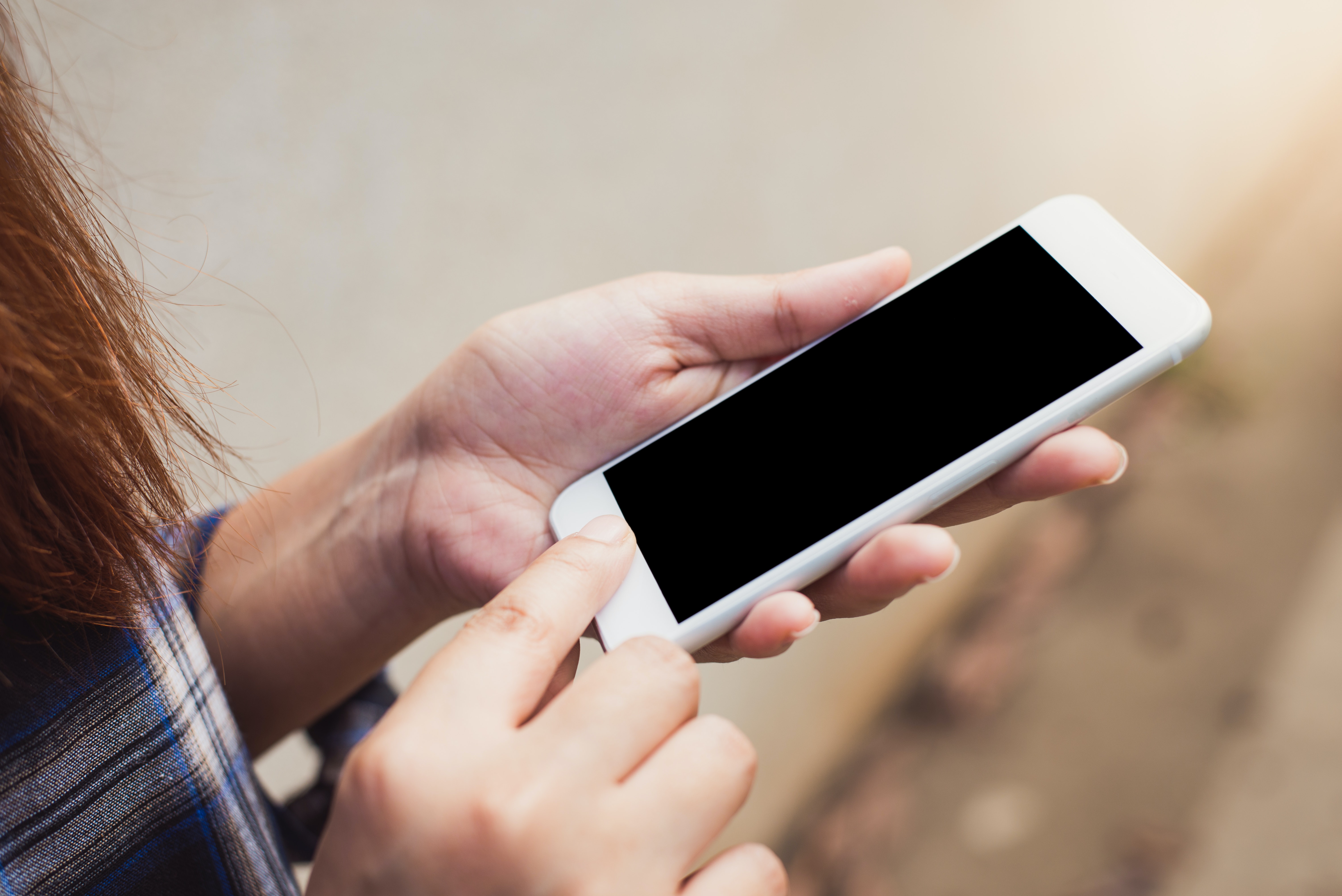 Natural disasters and other crisis situations can pose an immense threat to the population. It is therefore all the more important that, in an emergency, as many people as possible are warned. Therefore, a nationwide warning day will again take place on 8 December. The time for the rehearsal warning is scheduled for 11 am. For the first time, so-called cell broadcasting will be used. “With this system, smartphones are sent a message within a radio cell and thus locally differentiable – independent of their mobile phone number and the network load. Cell broadcasting is a digital contribution to disaster control and is already being used successfully in other countries such as Japan or the Netherlands,” explains Bitkom CEO Dr Bernhard Rohleder. “In the event of a disaster, people need to be informed quickly and understandably. With cell broadcasting, the vast majority of them can be reached in the future. It is good that the federal and state governments agreed on the introduction last year.”

Already in the late summer of 2021, after the devastating floods in the Ahr valley, a broad majority of the population was in favour of Cell Broadcast (83 percent). Among those who use a mobile phone or smartphone themselves, as many as 93 percent had wanted such direct information. 90 percent of all respondents also criticised that the federal government had overslept the digitisation of disaster control.

What exactly is cell broadcast and what requirements must be met? Bitkom answers the most important questions:

What is Cell Broadcast and how does it work?
Cell broadcast is a messaging service in mobile networks similar to SMS. Short text messages are sent to mobile phones, e.g. to warn of dangers in the context of disaster control. In contrast to normal SMS, the message is not sent individually from one phone number to another phone number, but is sent as a “broadcast” from one location to all mobile phones in one or more mobile phone cells in parallel. This means that the message can be sent even in heavily used mobile phone cells. The warnings can trigger an alarm on the devices even if they are muted.

Users of older devices should find out from the manufacturers whether and how Cell Broadcast can be activated and can use the already widespread warning apps NINA or Katwarn in parallel.

What does a Cell Broadcast message look like on a mobile phone?
The display on the mobile phone differs depending on the model and operating system. As a rule, the messages are displayed clearly visible on the home screen as a message. They are therefore not always to be found in the normal SMS folder. No pictures can be sent via Cell Broadcast, only text messages. However, with a maximum message length of 1,395 characters, the text messages can also contain differentiated warnings and behavioural instructions.

What about data protection?
Cell Broadcast sends messages to all mobile phones in a mobile phone cell, regardless of the phone number. Thus, the warning is anonymous with regard to the recipients. The sender is an authorised and competent public authority, which is responsible for the content and the target area of the message.

In which countries is Cell Broadcast already used?
In some countries, Cell Broadcast is used as a supplement to other methods for public disaster warnings. In Japan, for example, the technology is used to warn of tsunamis. The USA, the Netherlands and other countries also use such systems to warn the population.