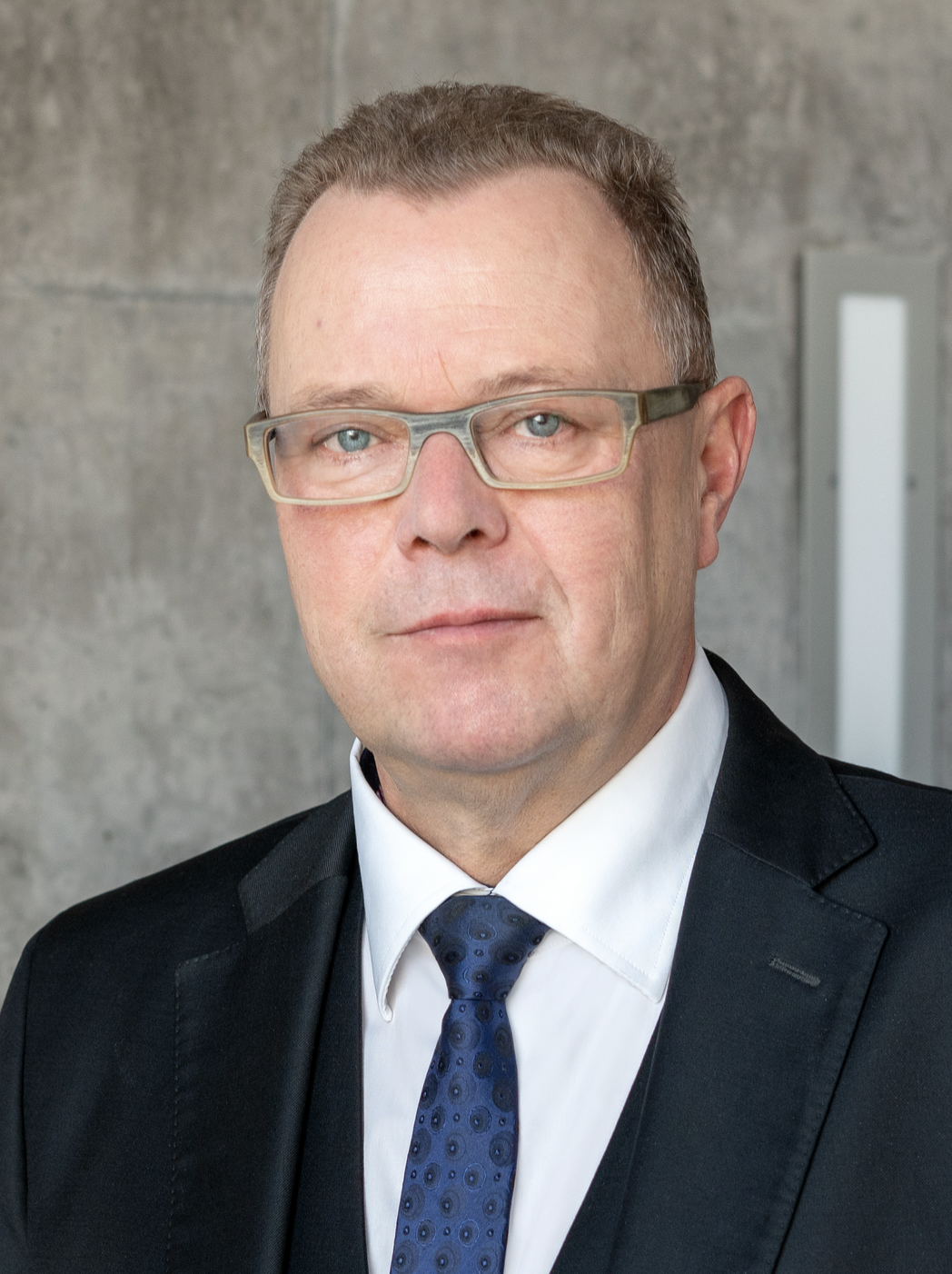 The State of Brandenburg has supported the fire and disaster protection authorities with more than 40 million euros this year. This was announced today in Potsdam by the Ministry of the Interior in an initial assessment. The money was mainly invested in technical equipment, fire brigade infrastructure and the supply of extinguishing agents. In addition, 60 per cent of the forest fire costs of the four major incidents this year will be covered.

Minister of the Interior Michael Stübgen: “Every euro for fire protection and disaster management is an investment in the safety of all people in Brandenburg. The forest fire season behind us has once again clearly shown us how important it is to have well-staffed and technically well-equipped fire brigades. The state’s investments upgrade technology, improve operational conditions and ultimately increase the attractiveness of volunteering. However, efficient fire protection and disaster management also require a solid financial foundation. That’s why I’m also pleased that we can relieve the burden on the task forces by assuming a share of the forest fire costs in the four major emergencies this year.”

This year, the Ministry of the Interior is supporting the municipalities with 1.13 million euros in forest fire costs. In each case, 60 percent of the requested deployment costs for the forest fires in Gohrischheide, Falkenberg/Kölsa (both in the Elbe-Elster district), Lieberoser Heide (Dahme-Spreewald district) and Frohnsdorf and Beelitz (both in the Potsdam-Mittelmark district) will be covered. In addition, the state of Brandenburg is assuming the costs for the three fire-fighting helicopters that were used in the 2021 forest fire in Oberkrämer.

In order to be prepared for the forest fire season, investments were made in special technology this year. Among other things, a total of 35 Brandenburg-type forest fire tankers (TLF-W BB) as well as five high-performance transport systems (HFS) on all-terrain swap-body vehicles (WLF 32) were procured. These are specially designed and equipped for the Brandenburg-specific requirements.

The state invested over eleven million euros in the infrastructure of the fire brigades in Brandenburg. 27 fire brigades and one district across the state benefited from the funding. All in all, a total investment of over 37 million euros was realised with the funding from the fire brigade infrastructure directive of the Ministry of the Interior. The money is mainly used for the construction and reconstruction of fire stations.

A total of 61 wells and fire water tanks in 15 districts, municipalities and cities can be newly built or, in some cases, renovated with the help of state funding. The improvement of the extinguishing water supply includes funding of about 1.4 million euros.