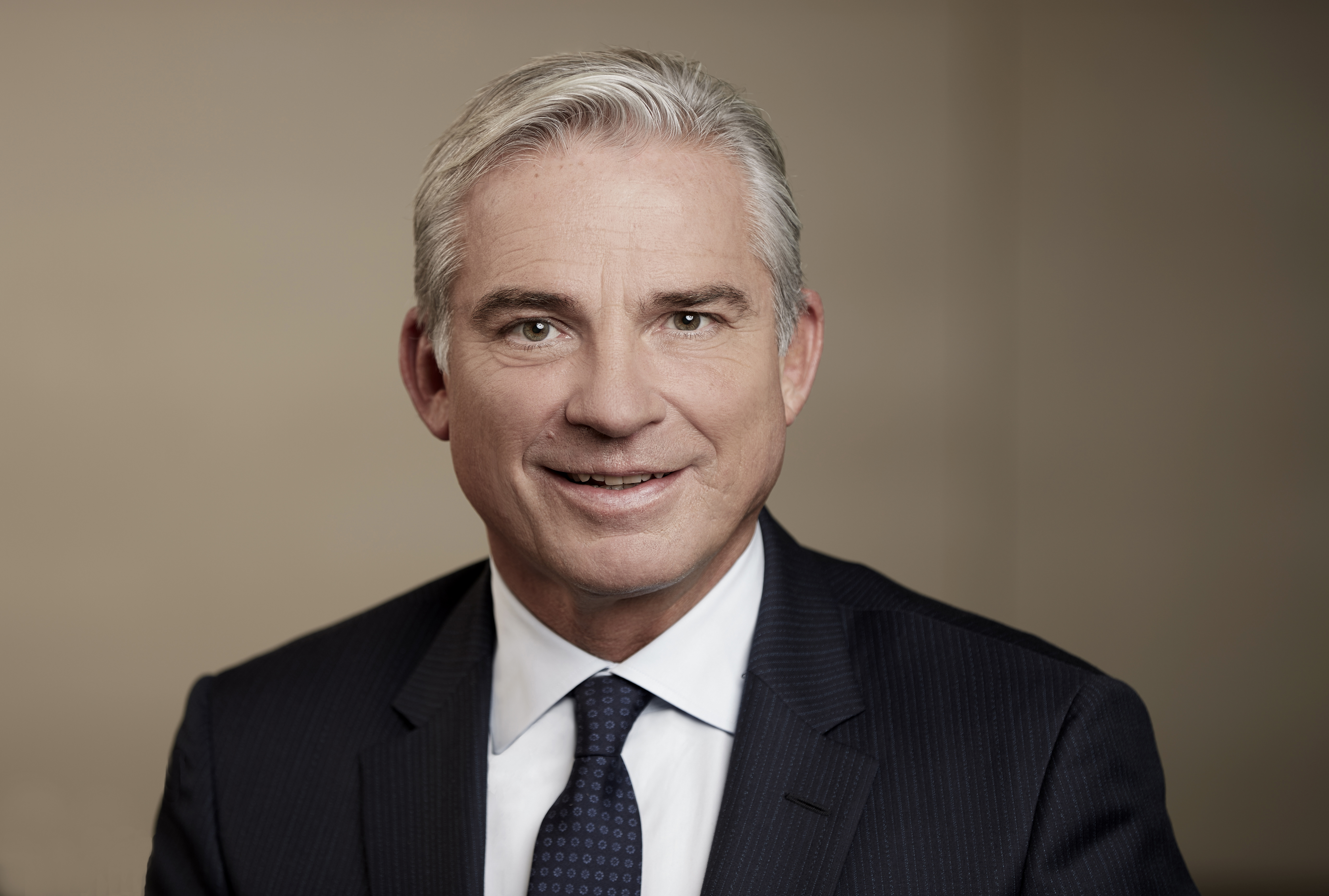 Baden-Württemberg: Minister of the Interior Thomas Strobl: “Violence against public service workers runs counter to our values, we do not accept it without action”.

“Violence against public service workers does not only affect the police, rescue services and fire brigade. Teachers, job centre workers, civil servants in local government or nursing staff in hospitals are also increasingly experiencing psychological violence such as insults or threats. We do not accept this inactively or even with a shrug of the shoulders. Of course, we first need as realistic a picture as possible of the incidents of violence against public service workers – in other words, a comprehensive and specific picture of the situation. With the research project InGe, we are creating a long-term, continuous and comprehensive data basis for the targeted prevention of violence against public service employees,” said Deputy Prime Minister and Interior Minister Thomas Strobl on Sunday, 4 December 2022.

Another bridge between practice, politics and science is built by an advisory board consisting of a total of ten members from different institutions. The Federal Ministry of Education and Research (BMBF) is funding the two-year project within the framework of the guideline “Anwender-Innovativ: Forschung für die zivile Sicherheit II” with a total of about 700,000 euros.

“As a result, our goal is to first create a reliable data basis. We want to put both state and municipal authorities in a position to recognise problem areas and, based on this, to develop strategies and targeted measures for better protection of public service employees. In the future, it should be possible to use the situation picture tool nationwide, even beyond Baden-Württemberg,” explained Interior Minister Thomas Strobl.

Further information on the project can be found at www.kkp-bw.de/veroeffentlichungen and on the BMBF’s security research programme at www.sifo.de .