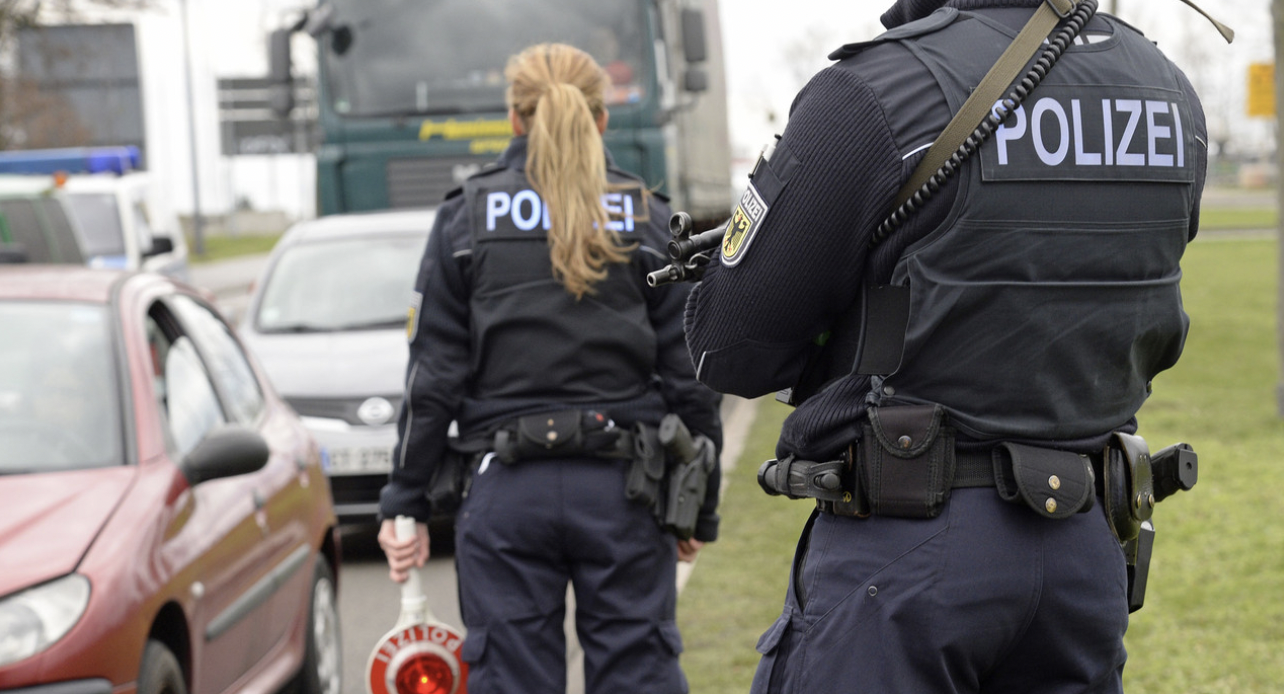 Interior Minister Thomas Strobl: “Baden-Württemberg is not a safe place for criminals – this also applies to our motorways”.

“Criminals use motorways in the false belief that they can travel there anonymously. This is precisely why there are special search units of the Baden-Württemberg police on motorways, in order to be able to fight regional, national and international crime in the best possible way. Just how effective our traffic investigation units are became clear once again yesterday at the state-wide traffic investigation day,” said Deputy Prime Minister and Interior Minister Thomas Strobl when presenting the results of the checks on Friday, 30 September 2022.
In a nationwide focus operation, the police had placed a special focus on offences in the area of cross-border crime on Thursday, 29 September 2022. Due to the good networking and coordination of the regional traffic investigation units, an increased control pressure was generated nationwide. The almost 160 specialists of the traffic investigation units of the Baden-Württemberg police, with the support of the federal police and customs, detected more than 180 offences, including 106 criminal offences.

The control forces uncovered a total of 27 cases of illegal entry into or illegal residence in Germany. In one particularly serious case, they discovered four illegal entrants in a sealed semi-trailer who were presumably smuggled into Germany. Furthermore, 22 offences against the Narcotics Act were detected. A total of about three kilogrammes of narcotics were found in one vehicle, which were to be smuggled through Germany to foreign countries. In addition, numerous other offences, such as driving without a licence (17 cases) or under the influence of drugs (14 cases), driving without valid insurance cover (13 cases), forgery of documents (10 cases) and offences against the Weapons Act (6 cases) came to light during the control day.

“The results show how important our traffic investigation units are in combating supra-regional crime. With their keen sense of detection, they make life difficult for travelling criminals. It is not uncommon for them to uncover facts that lead to the initiation of extensive preliminary proceedings,” said Interior Minister Thomas Strobl.