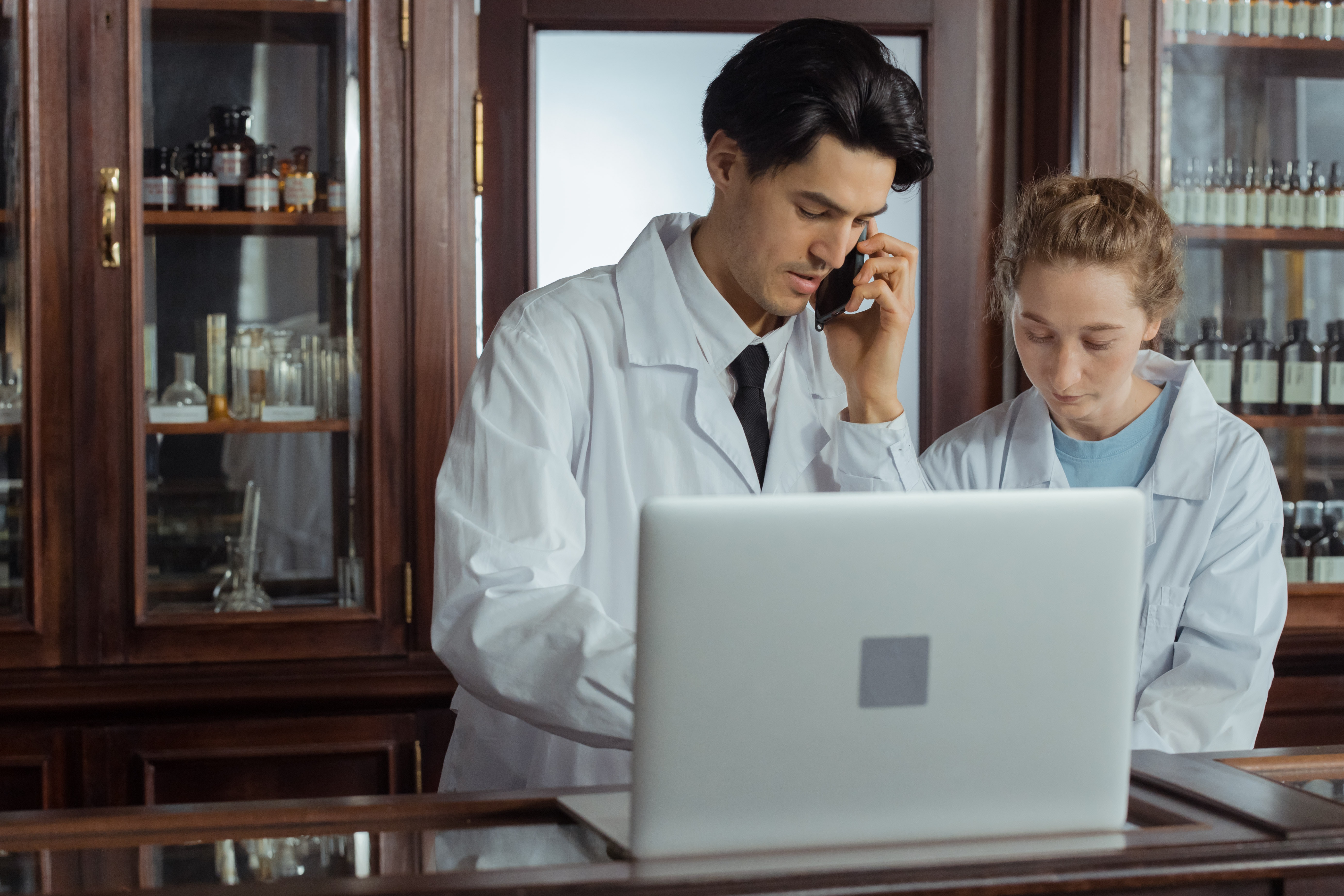 Seniors over 65, however, are in favour of the completely analogue or predominantly analogue variant
One in five Germans would want to redeem a doctor’s prescription exclusively digitally in future. Another 21 per cent would choose the digital option for the most part. Among the younger generation between 16 and 29 years of age, the desire for an exclusively or predominantly digital redemption option is somewhat higher at 50 percent. This is the result of a survey of 1,144 people in Germany aged 16 and over commissioned by the digital association BITKOM (https://bitkom.org).
Introduction comes too late

Whether digital or analogue: 74 percent of German citizens think that the introduction of e-prescriptions in Germany comes far too late. “The withdrawal of the last test region from the rollout process was a renewed and bitter setback for the digitisation of healthcare in Germany,” says Malte Fritsche, BITKOM expert for digital medicine.

Although the e-prescription is still a dream of the future, many Germans are already open to it. “It is important that not only secure and low-threshold transmission channels for the e-prescription are developed, but that lost trust is regained by both the insured and doctors,” Fritsche continues.