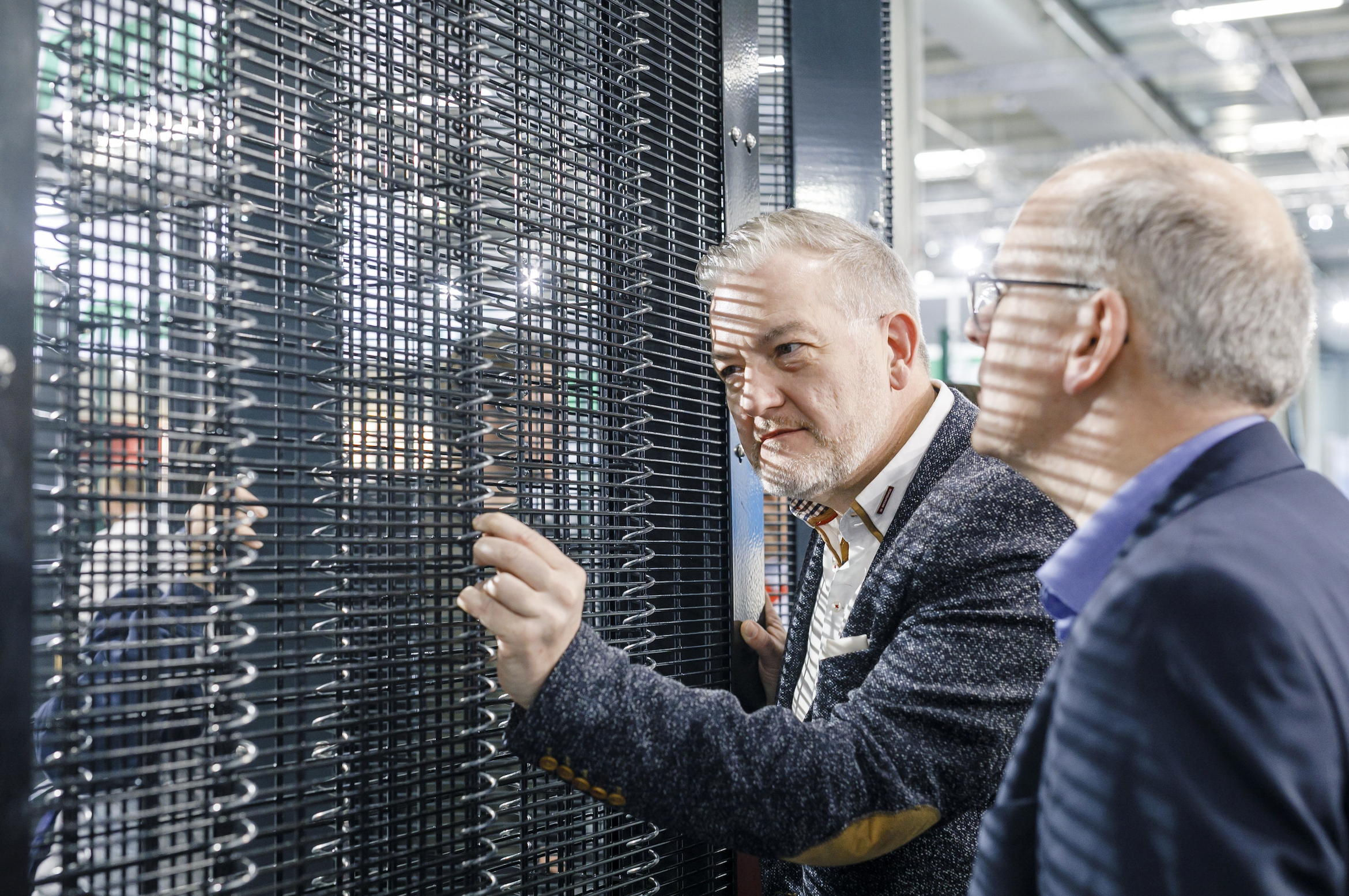 Perimeter Protection, the International Exhibition for Perimeter Protection, Fencing and Building Security, kicks off today with the largest number of registrations in its history. With around 200 exhibitors from 22 countries, about 7,500 m² of exhibition space and an international contingent making up 50 percent of the total, its success continues unabated. From 17 to 19 January, the exhibition halls in Nuremberg will be devoted to video surveillance, access control, fencing systems and building security for the seventh time in this series. This will be the first time, however, that the event will take place in Halls 1 and 2, in addition to NCC Mitte in the Exhibition Centre. On all three days of the event, the Trade Forum will have a wealth of lectures on offer, sharing valuable recommendations and experiences. U.T.SEC – Summit for Drones, Unmanned Technologies & Security will be integrated into Perimeter Protection as a Special Exhibition Area for the first time in 2023. And once again this year, Perimeter Protection will be complemented by the Nuremberg Security Conference. Bavarian MP Joachim Herrmann will act as patron of the exhibition.

“An end to the waiting at last!” says Frank Venjakob, Director Exhibition Perimeter Protection. “We are very much looking forward to three very exciting days filled with a wide range of presentations, interesting new developments and in-depth interaction at this year’s Perimeter Protection. Recent months have shown us how strong the interest from the sector is after an absence of three years. With its clear focus on bringing together mechanical, electrical and electronic methods for smart protection in outdoor areas and buildings, Perimeter Protection has created its own unique selling point among security exhibitions, which is highly regarded internationally. The international nature of the exhibitors this year reminds us that, in 2020, almost 29 percent of trade visitors came from outside Germany – from 48 countries, to be precise: from New Zealand to Canada, and from Iceland to South Africa. Pre-registrations for this year make it clear that exhibitors can once again look forward to a strong turn-out by international trade visitors.

“In the lead-up to the exhibition we are welcoming almost 200 exhibitors from 22 countries. With this number of exhibitors, we are just shy of the 200 mark. New this year are providers from Ireland, Slovenia, Spain, Taiwan and the US.”

More space for even more growth

“My special thanks go to our sponsoring association, the Gütegemeinschaft Metallzauntechnik (Metal Fence Technology Association), and its Managing Director, Kai-Uwe Grögor,” says Venjakob, summing up. “Not only did the Association bring this exhibition to Nuremberg in 2010, but it has also stood firmly by our side ever since. I believe this close collaboration between industry and event organizer is an excellent example of how the path to success can be opened up for focused exhibitions in exactly this way.”