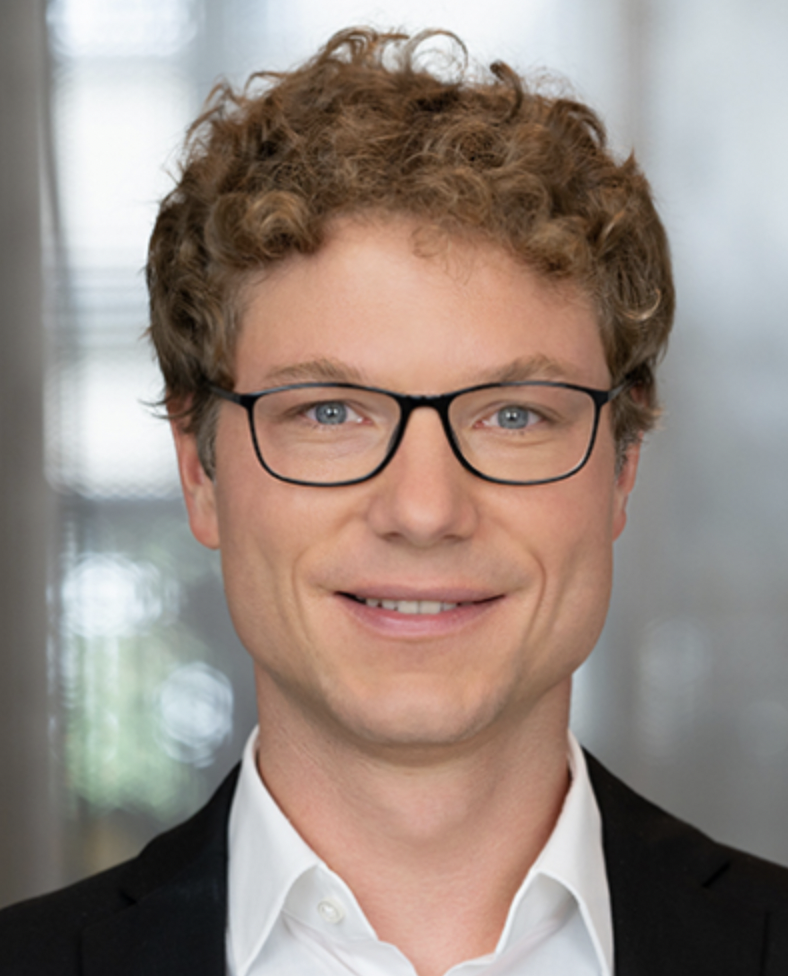 At home and on the road: the use of voice assistants continues to grow in Germany. Across all devices, 47 percent of all internet users aged 16 and over use digital voice assistants at least once in a while – in 2020 it was 39 percent and in 2021 44 percent. This is the result of a representative survey of 1,163 people in Germany aged 16 and over commissioned by the digital association Bitkom. According to the survey, men (50 percent) are more likely to use them than women (43 percent), and younger people are more likely to use them than older people. The smartphone (96 percent), smart speaker boxes (66 percent) and smart TVs (63 percent) are the most frequently used devices among users of digital voice assistants. However, the car has recently made the biggest step forward: almost half (47 percent) of the users already give voice commands to the car – for example, to bring the navigation system on course, to start a playlist or to have the news read out. Compared to the previous year, the car has thus increased by 17 percentage points. “Car manufacturers have massively expanded voice control in vehicles in recent years,” says Dr Sebastian Klöß, Bitkom expert for consumer technology. “Voice control not only increases comfort at the wheel, but above all makes driving safer. Voice assistants will establish themselves as the dominant way to operate vehicle functions on the road.”

Note on methodology: The data is based on a survey conducted by Bitkom Research on behalf of the digital association Bitkom. In the process, 1,163 people, including 1,012 internet users in Germany aged 16 and over, were interviewed by telephone. The survey is representative. The questions were: “Do you occasionally use the possibility to request information or control devices by voice?”; “Which devices do you use for voice control?”; “To what extent do the following statements about voice assistants apply or not apply to you?”.