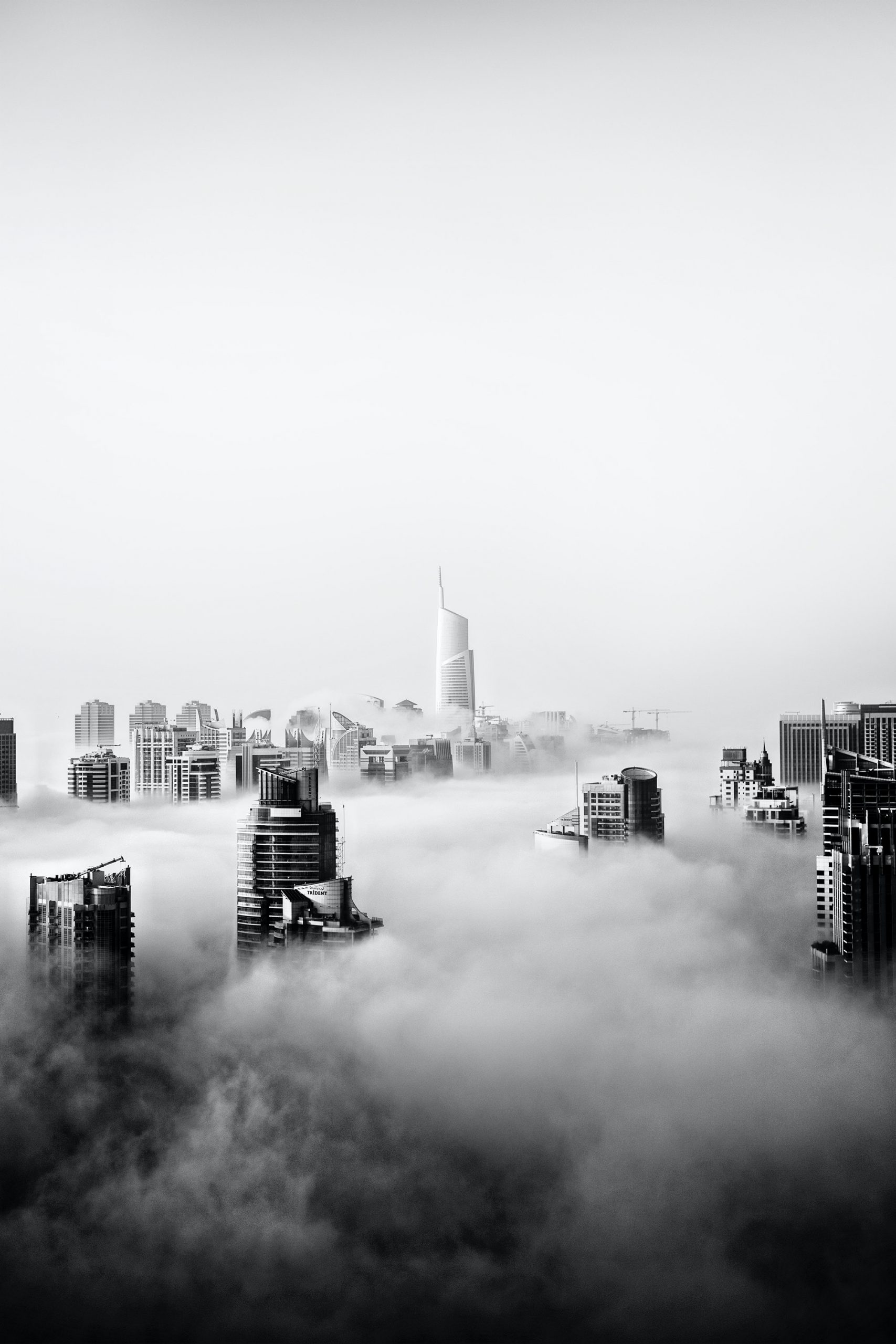 There is increased collaboration between IT and other teams within companies. This may have contributed to the fact that non-IT employees are now more knowledgeable about IT than they were before 2020, IT structures within organisations are increasingly decentralised and non-IT departments now enjoy autonomy in technology decisions. These are all findings from a survey of 200 decision-makers from IT and other key business functions in the United Arab Emirates (UAE) by ManageEngine, the IT management division of software house Zoho Corporation (https://www.zoho.com).

According to the survey, 44 per cent of companies have already decentralised their IT structure, while another 49 per cent are currently trying to do so. Almost all (98 per cent) say their department is autonomous when it comes to making decisions for new technologies. This autonomy refers not only to the purchase of software (64 per cent) and equipment (47 per cent), but also to the hiring of new technology staff (62 per cent).

That IT teams will become a discontinued model is nevertheless ruled out, as the study notes. The majority of respondents said they are crucial to building the businesses of tomorrow. Some 76 per cent expect IT to play a greater role in determining the company’s overall strategy over the next five years.

Some 73 per cent of decision-makers say it is the responsibility of IT and security teams to protect businesses from cyber-attacks. The success of the IT team in fulfilling its role has a significant impact on the success of the company, they say. Some 91 per cent of all respondents see a direct correlation between the two. Just as many believe that IT is more responsible than ever for business innovation.

“Professionals are interested in gaining new perspectives from industry peers to stay current and advance in their careers. Our study aims to facilitate knowledge sharing among stakeholders in the UAE. These insights will also help ManageEngine in its ongoing quest to evolve into a comprehensive and effective IT management platform,” said ManageEngine President Rajesh Ganesan.