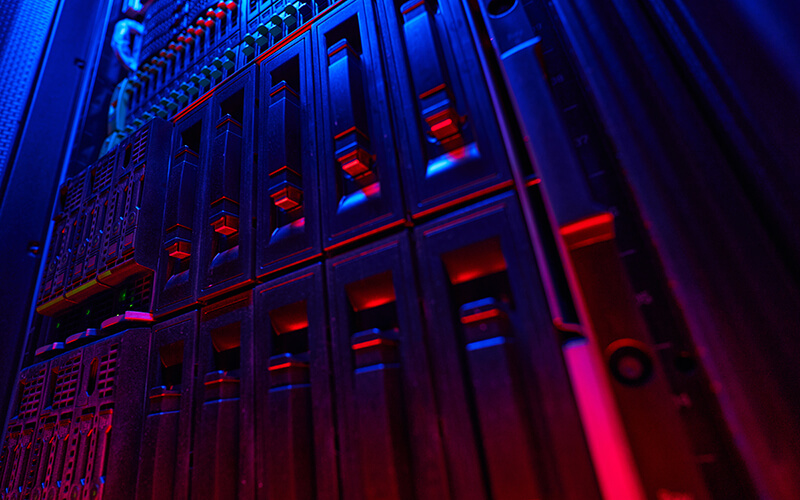 The XD7P series of NVMe data centre SSDs offer overall improved performance, achieving nearly one-and-a-half to two times sequential write performance and random read and write performance compared to their predecessors. The XD7P drives comply with PCIe 4.0 and NVMe 2.0 specifications. PCIe 5.0 with a maximum interface speed of 32 GT/s per lane is still under development. Therefore, the XD7P series will first be launched as PCIe 4.0 SSDs. PCIe 5.0 SSDs will be released according to customer demand.

The XD7P series is based on the 5th generation KIOXIA BiCS FLASH 3D flash memory technology and uses a proprietary KIOXIA controller that can be customised to meet customer needs. The E1.S form factor will be available in 9.5mm, 15mm and 25mm heights and with heat sink options. Capacities of up to 7.68 TB with a 1 DWPD lifetime will be offered, as well as TCG Opal SSC SED security options[1].

(1) Availability of security/encryption options may vary by region.

(2) Technical samples are for evaluation by OEM customers. Specifications may differ from those at the time of mass production.