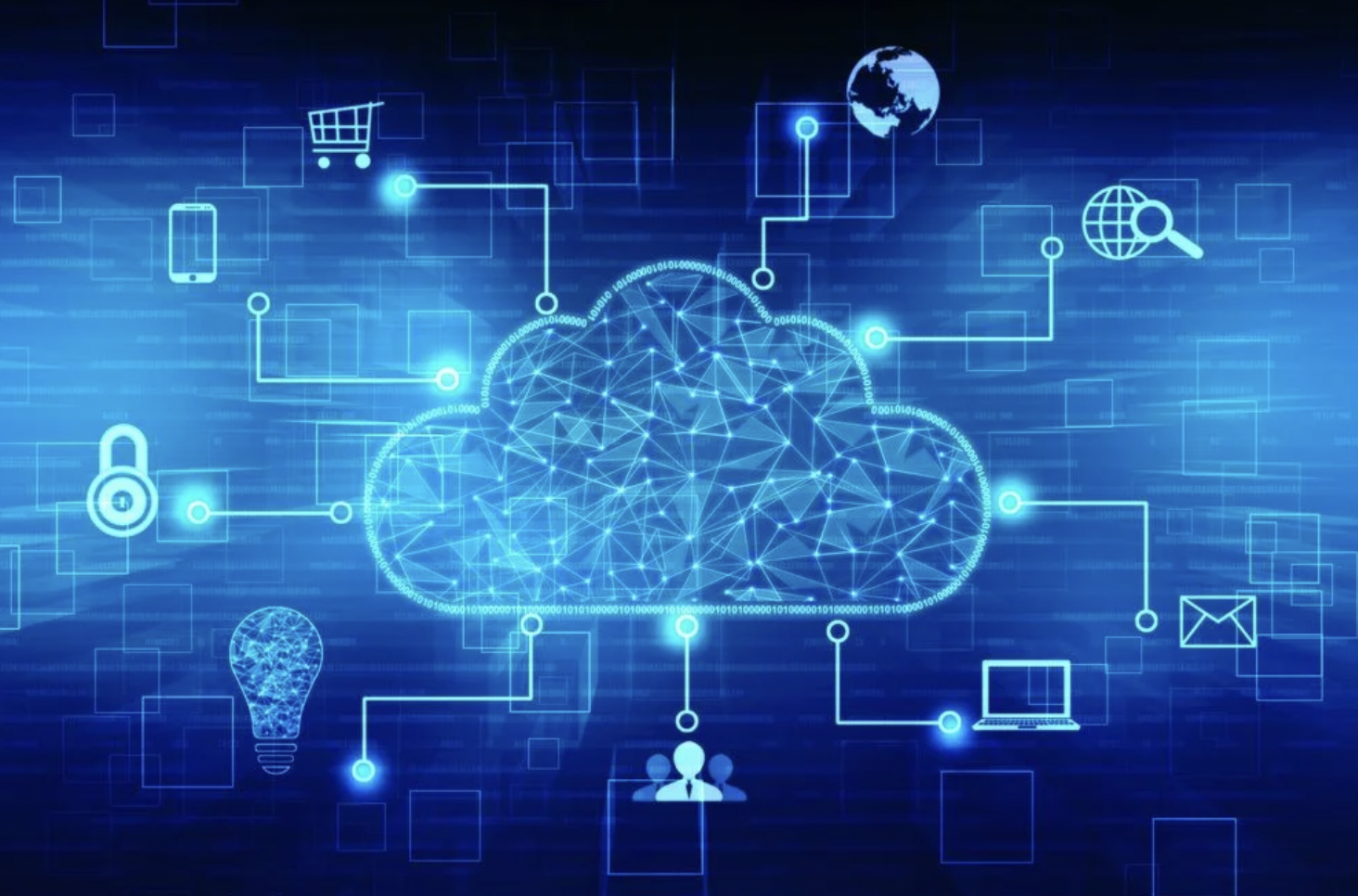 If an intrusion is detected, the remote monitoring system receives an alarm signal.

The monitoring station operator has a tool that allows him to deal with the alarm quickly and efficiently:

Camera combined with an existing alarm system
Why add support for video surveillance and video verification in your installations that already contain an alarm panel?

If an alarm is triggered,remote cameras allows the monitoring station to check if there is a real intrusion in the house or office and can call the police directly. Saving time is clearly improved thanks to video verification.

IIt is possible to pair the existing alarm system with the Viseon camera, Acoba cameras, or the Maverick gateway.