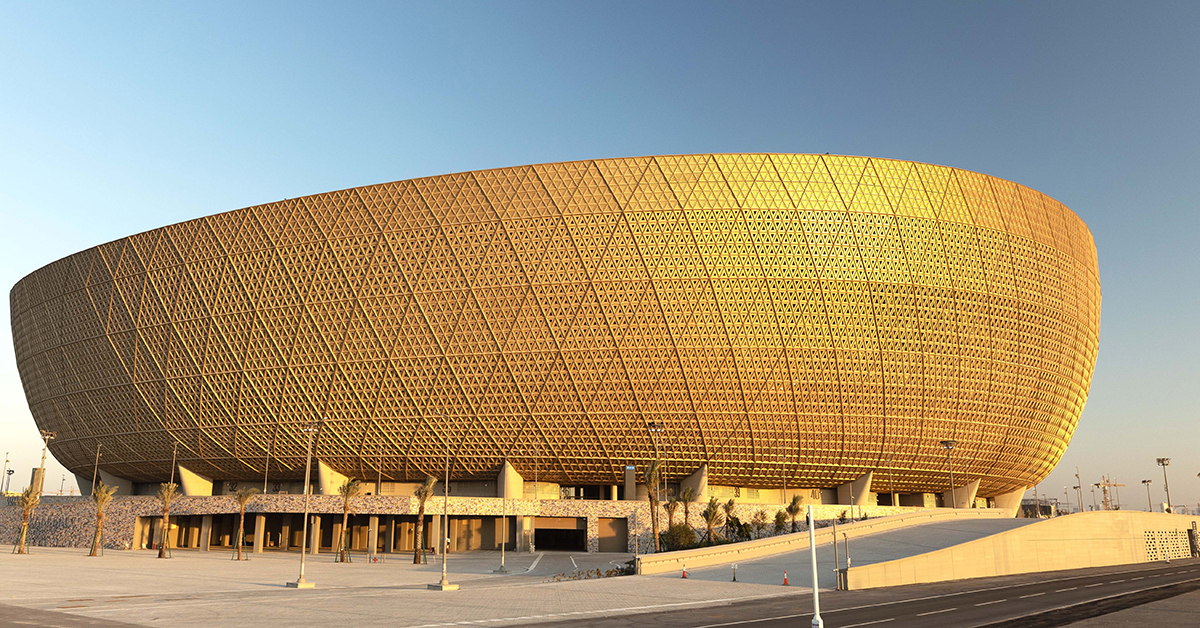 Estimates suggest that around 1 million football fans will visit the FIFA World Cup 2022 in Qatar, taking place from 20 November to 18 December. The presence of vast pedestrian numbers in one of Asia’s smallest countries introduces traffic flow challenges that the Qatari government wanted to address in advance of this highly prestigious competition. As a result, the country has installed 700 FLIR TrafiOne smart city sensors to monitor traffic and control crowd flow. These award-winning, all-in-one sensors from Teledyne FLIR take advantage of Wi-Fi and thermal technologies to ensure traffic runs smoothly, while enhancing pedestrian safety.

The FLIR TrafiOne identifies pedestrian movement on the pavement and automatically adjusts traffic signal timing accordingly. It is possible to prioritise signals for pedestrians ahead of vehicle traffic, promoting safer, more effective pedestrian crossings during this festival of football. Importantly, thermal cameras featuring video analytics detect and classify pedestrians, cyclists and vehicles even in complete darkness or adverse weather conditions. As a further benefit, COVID-friendly touch-free sensors eliminate the need for physical pushbuttons.

Teledyne FLIR is proud to be part of this critical mission to promote safety during the biggest single-sport event in the world. The compact and affordable TrafiOne has already received a positive reception from the Qatari authorities thanks to advantages such as smart technology, programmable detection zones and touch-free sensors. The ambition is to roll out this dynamic traffic control solution across the country.