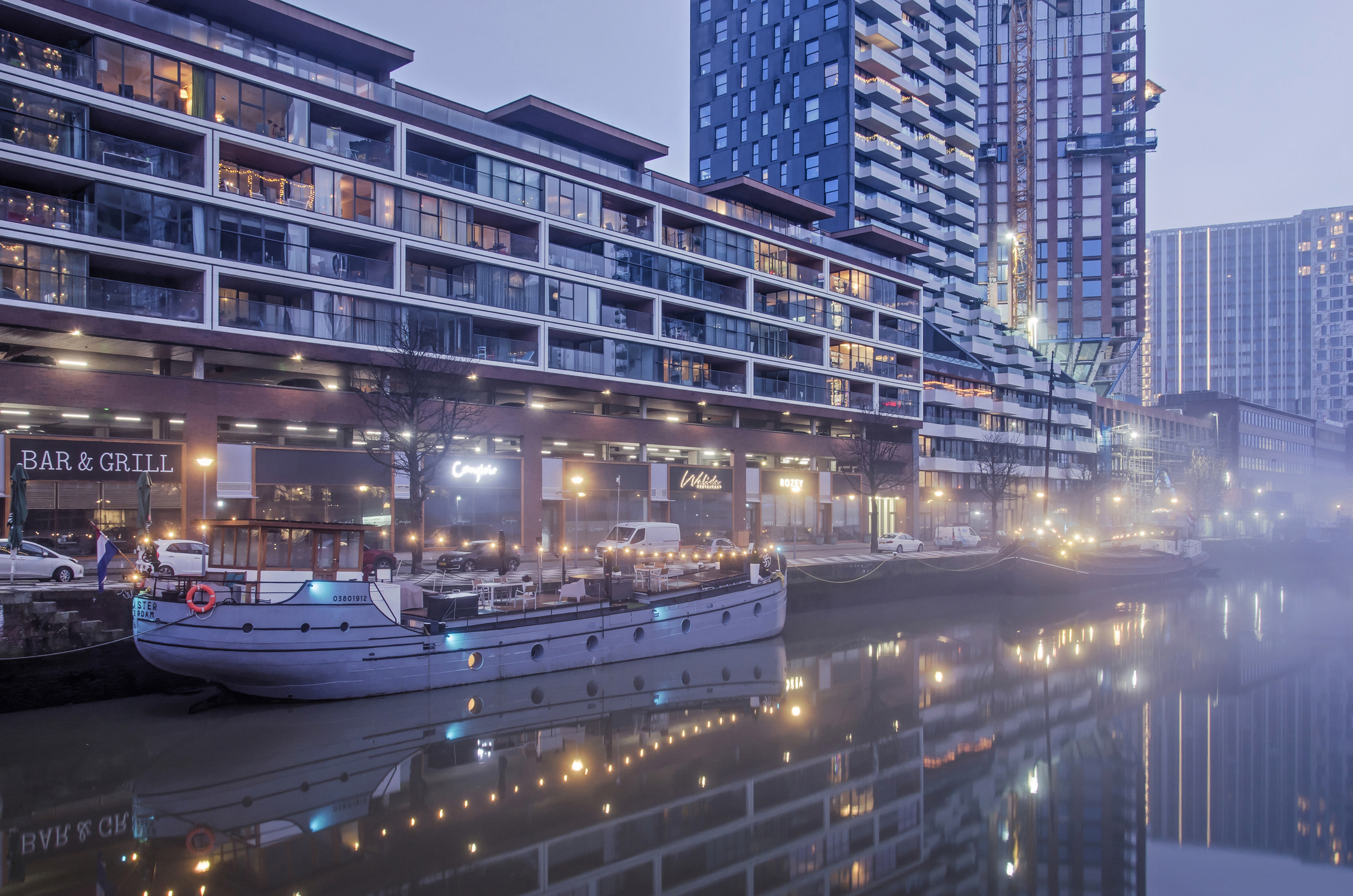 Last year the Task Group Domestic Life Safety was reactivated and started its work on the important issue of fire safety in the domestic environment. During the European Fire Safety Week, focusing on citizen safety at the heart of the energy transition, we speak with Thorsten Teichert, chair of the Task Group, on the progress that has been made.

But first, why did the Task Group resume its work again? The answer seems quite simple: in addition to 5,000 deaths per year due to residential fires, more than 2.7 million people end up in emergency rooms where fire is the cause. Apart from fires, people are also exposed to other risks in their homes. Carbon monoxide poisoning from malfunctioning burners in boilers is one example. In addition, in recent years homes are increasingly becoming ‘intelligent’ due to the emergence of new technology. They have become homes in which fires are also spreading ever faster.
Research has shown that, three decades ago, residents had 17 minutes to escape their homes in the event of a fire. Because today’s homes and the furniture in them burn faster, that escape time is now only a few minutes. And looking at the theme of the European Fire Safety Week: with the Renovation Wave going across Europe to realise a climate-neutral building stock, it’s of utmost importance that fire safety measures are integrated within the directives guiding the Renovation Wave.

Useful database
To properly ensure the domestic life safety, be it fire safety or protection against CO poisoning, it is necessary to have a good overview of all related standards. Thorsten Teichert: “Over the past year we have fully updated the database with information about standards, legislation, national application guidelines and statistical data about residential buildings. The database now covers all EU member states as well as the EEA states (Iceland, Liechtenstein and Norway) and other affiliated or associated states, like Switzerland and the UK. The database is not only targeted at smoke alarm but also on CO alarms. That makes it more difficult because quite some countries don’t have data available on this. There are even data available on the causes of domestic fires in the Nordic countries. These data could also become part of the database but that would require an extension of the database. A decision on whether or how intensively we will look at the statistics on fires and fire injuries and fire deaths in 2023 has not yet been made.”

The major challenge now is the diversity of the available data. “One year ago, we started with gathering data and updating the database. Thanks to the work that everybody has done and the collaboration between all group members, we have succeeded in that. We now have to decide what our next steps will be and if we are able to make that step considering the time that our members have available.”

European Fire Safety Week
As part of the active involvement in citizen safety, the Euralarm Task Group decided to support the European Fire Safety Week that takes place from November 14th – 17th. “The last day of the European Fire Safety Week, November 18th, will be the Smoke Alarm Day. Although the type and extent of requirements varies across countries and regions, smoke alarms are mandatory in residential housing in Norway, Denmark, Sweden, Finland, Estonia, the United Kingdom, the Netherlands, France, Ireland, Austria, Belgium and Germany. To promote the regular checking of smoke alarms the Nordic countries organise the Smoke Alarm Day.”
It is a valuable initiative that Euralarm is happy to support. “The Task Group Domestic Life Safety is actively involved in the preparation of a part of the program”, Thorsten Teichert adds. “Both the European Fire Safety Alliance and the Task Group Domestic Life Safety are involved in raising the awareness on the topic of fire safety and influencing stakeholders to make the right decisions when it comes to legislation.”