Kontron AG: On the way to becoming a pure IoT player with solid figuresxx
 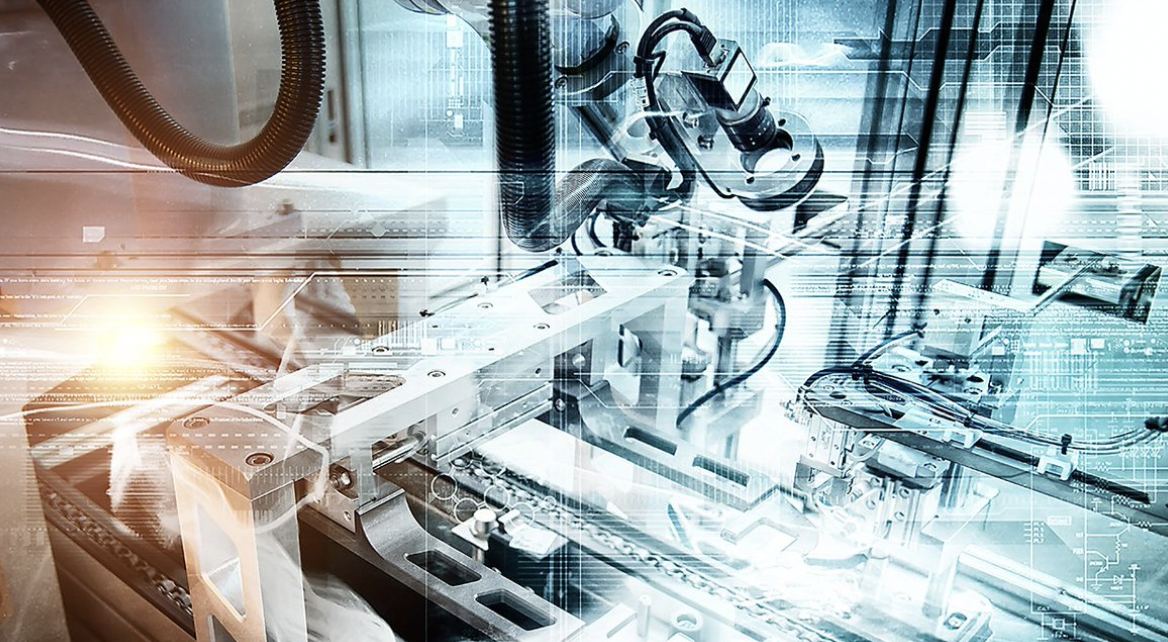 Kontron AG successfully closed the 3rd quarter of 2022 with solid figures and achieved a further milestone on its way to becoming a pure IoT provider with the sale of a large part of its IT services business. The focus on the IoT market, already the largest margin generator of the Kontron Group, promises greater growth and higher profit margins in general. The contract with the French Vinci Energies Group, which was signed on 10 August 2022, is still subject to antitrust approvals, which are expected by the end of the year. Kontron expects proceeds of around EUR 400 million from the sale. Today the quarterly results of the continuing operations (“CO” – Continued Operations) were published, the discontinued operations were reported in the quarterly report, according to the legal requirements, condensed as “DCO” (Discontinued Operations).

Hannes Niederhauser, CEO Kontron AG: “Despite the current market environment, the results of the first three quarters and our order situation make us optimistic for 2022 and 2023. We continue to expect double-digit growth for the continuing operations to around EUR 1,100 million in revenues in 2022. Operating net income is expected to increase by 16% to around EUR 56m, much more when unadjusted for gains from the sale of IT services. From 2023 onwards, we plan to replace the lost IT services revenue in the short term through IoT acquisitions and expect growth and an increase in revenue to EUR 2,000m by 2025 with a significantly increased EBITDA margin of 13%.