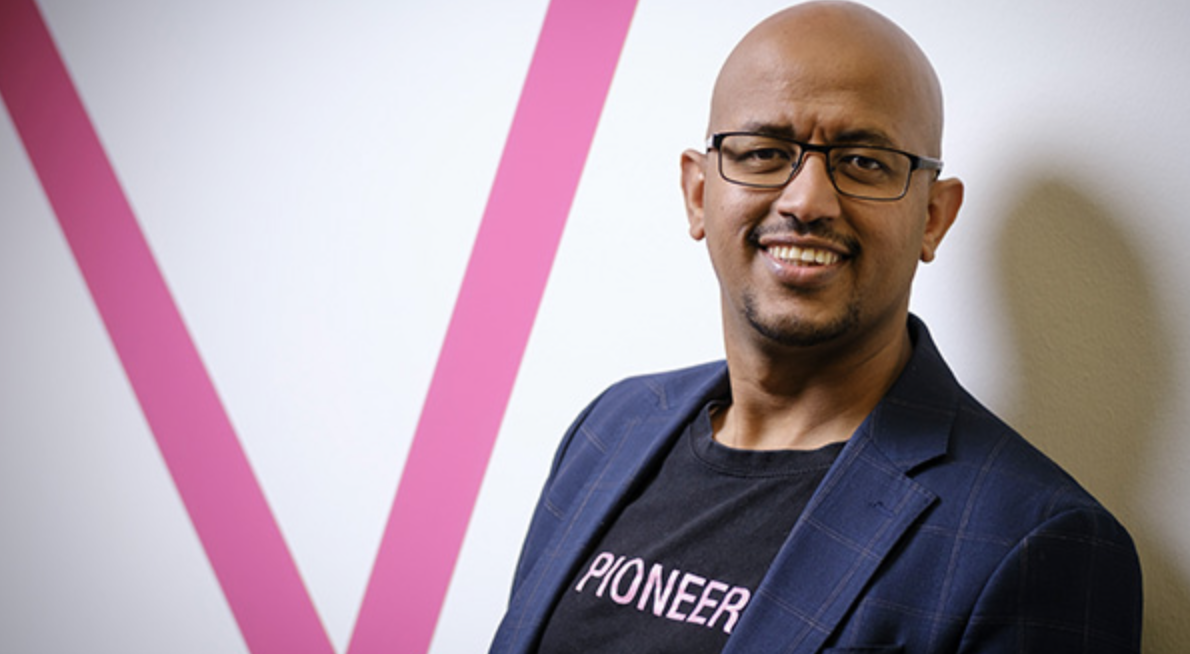 Change at the top of technology at Telekom Deutschland. After six years, head of technology Walter Goldenits is leaving the group at his own request. He will be succeeded by Abdurazak Mudesir on 1 January 2023. Mudesir has held various positions at Deutsche Telekom since 2018 and is currently responsible for Group Technology under Claudia Nemat, Board Member for Technology and Innovation. He will take on the role as Managing Director Technology for Telekom Germany in addition to his role as Group CTO. In this way, national and international topics can be further dovetailed. The Supervisory Board has already approved the change.

Succession optimally regulated
“We cannot imagine a better successor for technology in Germany than Abdu Mudesir. Abdu knows the technology and the team, and the international technology and the technology in Germany are already working hand in hand,” says Srini Gopalan, head of Telekom Germany. “It is important for us to have a smooth transition in order to ensure continuity. We manage that very well with this succession arrangement. Abdu will continue the very successful work of the German technical team. I look forward to working with him even more intensively.” The best network will continue to play the central role in advancing the group’s ‘Leading Digital Telco’ strategy under the future head of technology, Abdurazak Mudesir. Mudesir studied computer science and electrical engineering at the International University Bremen, where he obtained his PhD in 2010. In 2022, he also completed the Executive Management Program at Stanford University in California. His professional career began in 2010 at the management consultancy Altran Technologies. In 2012, he moved to Huawei before joining Telekom in 2018.

Leading network expansion under Goldenits
Walter Goldenits has been head of technology at Telekom Deutschland since 2017, following various leadership roles in the group, most notably at Magyar Telekom. “Telekom has the best network in Germany and Walter Goldenits has made a very decisive contribution to this. His achievements around the rapid rollout of 5G as well as the fibre rollout in Germany are outstanding. Walter is our Mister Network,” says Srini Gopalan. In 2019, Telekom launched the German 5G network under Walter Goldenits. Just three years later, 94 per cent of people in Germany can already use 5G. No mobile phone standard has ever been rolled out faster. Goldenits is also responsible for the massive fibre-optic expansion in cities and rural areas in recent years. Telekom now offers 4.5 million households in Germany an FTTH connection. With a length of over 650,000 kilometres, Telekom has by far the largest fibre-optic network in Germany. The successful completion of the IP migration also fell during Goldenits’ tenure.

In addition, Goldenits has successfully led German technology through its biggest organisational transformation. “Walter is a team player through and through,” Gopalan continues. “He has an incredibly positive mindset with which he has approached challenges. Walter burns with passion and heart for the technology issues. It is a great pity that he is leaving. We thank him for a great job over the last few years and wish him all the best for the future.”