The BHE mourns the death of its Chairman Norbert Schaaf
 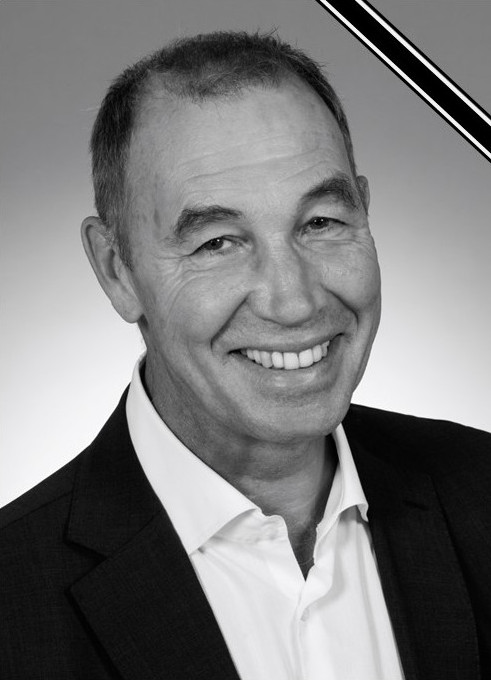 Suddenly and unexpectedly, BHE Chairman Norbert Schaaf passed away in Wiesbaden on 11 December 2022 at the age of 67. The BHE Bundesverband Sicherheitstechnik and its well over 1100 member companies mourn Norbert Schaaf.

Ever since his company joined the association in 1990, Norbert Schaaf had been active on a voluntary basis as a speaker at seminars as well as in technical committees and in standards work. In 1995 he was elected to the BHE board, and since 2003 he has been BHE board chairman.

As a delegate in numerous national standardisation committees, Norbert Schaaf always had the interests of the BHE members, but also those of the entire industry, in mind. In his inimitable manner and skill, he always ensured that everyone involved in the standardisation process and with the result was satisfied.
In addition to his national commitment, Norbert Schaaf was also increasingly active at European and international level. As Chairman, he has chaired CENELEC TC 79 and IEC 79 since autumn 2016. Here, he was almost as a matter of course a universally recognised and appreciated chairman, managed, among other things, the coordination within the working groups, developed suitable standardisation strategies, very skilfully mediated between the various interest groups and ensured that they were always able to agree on a solution accepted by all.

In February 2016, Norbert Schaaf took over the chairmanship of the fair advisory board of Security Essen. In this function, his focus was always on preserving and strengthening Security as the leading international trade fair for the security industry vis-à-vis national and international competitors, equipping the fair for the future and taking innovative developments into account with foresight.

In 2019, Norbert Schaaf became Chairman of Forum Brandrauchprävention e.V., which runs the highly successful “Smoke Detectors Save Lives” initiative. It is thanks to this initiative that smoke alarms have now become compulsory in all German federal states and that the topic of smoke alarms is firmly anchored in the public discussion as well as among the population.

Norbert Schaaf has had a very positive influence on the BHE over all the years of his work. Thanks to his high level of expertise in combination with his extremely pleasant manner of communication, he gained the highest recognition from his interlocutors – he was and remains the face of the BHE!

Norbert Schaaf always kept a close eye on market requirements and innovations and was extremely committed to setting the right course. In the interest of the BHE members, he also consistently sought communication with other associations and institutions. For him, constantly adapting the BHE to changing market conditions was not a burden but a matter of course.

His open and always balancing nature as well as his diplomatic skills have contributed significantly to the exceptionally positive development of the BHE.
“His passion, commitment and great personality will be missed by the entire security industry, but especially by the BHE and its members. Our thoughts are with his family. We will keep Norbert Schaaf in honourable memory,” says BHE Managing Director Dr. Urban Brauer.