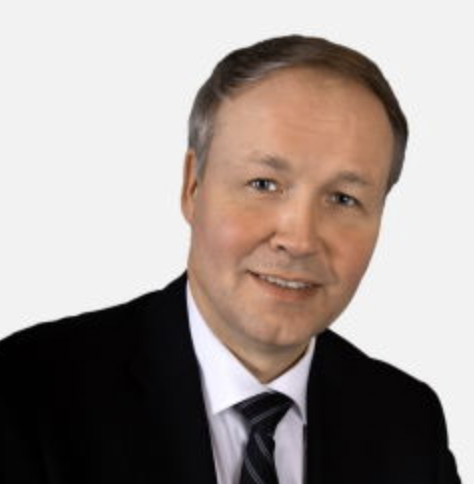 During the annual general meeting of the BDLS, Oliver Damer, Managing Director of I-SEC Deutsche Luftsicherheit SE & Co. KG, was elected as the new Vice President.

The by-election to the Association’s Executive Committee had become necessary due to the resignation of the previous Vice President Nicole Oppermann, Managing Director at DSW Deutscher Schutz- und Wachdienst GmbH + Co. KG.

Ms Oppermann had decided to give up her seat on the Presidium because DSW had two representatives on the Association’s Presidium due to Glenn Murphy’s move to the Executive Board.

The members thanked Nicole Oppermann for her work over the past years and bid her farewell from the Executive Committee.