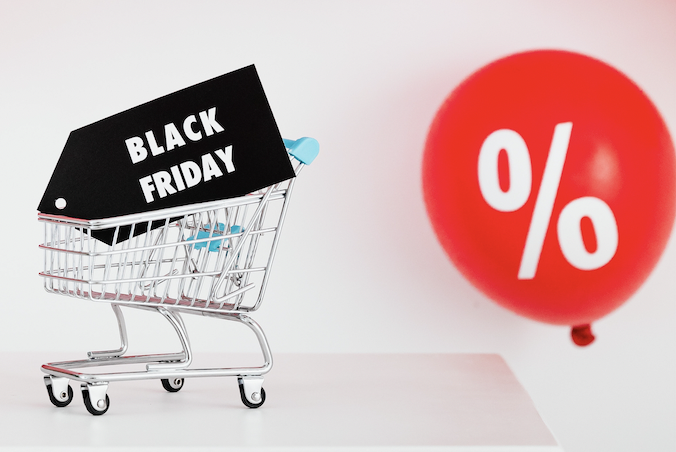 Double-digit inflation rates, skyrocketing energy prices and fears of a recession are lowering the willingness of every second German to spend on the upcoming shopping discount days Black Friday (25 November) and Cyber Monday (28 November). This is the result of a benchmark study by strategy consultants Simon-Kucher & Partners (https://www.simon-kucher.com).

While 41 percent and 49 percent of the respondents, respectively, would like to spend less money on the two days, only 14 percent plan to increase their corresponding expenditures. In an international comparison, consumers are clearly more cautious. Globally, just under a quarter of those surveyed plan to increase their spending this year.

Despite consumers’ reduced willingness to spend, participation in the two excessively advertised promotional events remains a must for retailers, according to the survey. More than 80 per cent of consumers want to make purchases on Black Friday, while on Cyber Monday it is still over 60 per cent of consumers, it says.

Nothing works without an instant discount

64 percent of consumers expect an instant discount, either as an absolute or relative price reduction. Consumers also have very clear ideas about the amount. In general, discounts of between 20 and 30 percent are expected. On the other hand, promotional mechanisms such as volume discounts or discounts on the next purchase, which reward additional purchasing activities, are hardly valued by many.