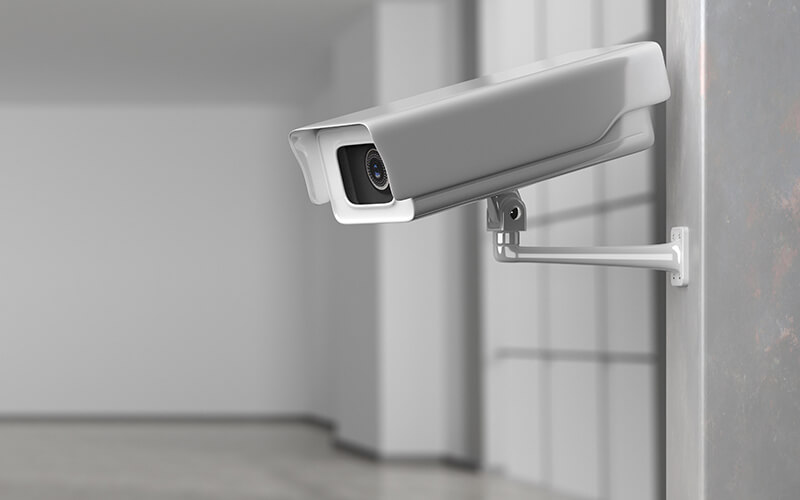 Intrusion management involves monitoring incidents, such as intrusions in outdoor areas and perimeters, by deploying intrusion detection systems. Intrusion systems integrated with video analytics offer accurate and automated surveillance. Suppose an intruder breaks a pre-defined security rule. In that case, the automated intrusion management system generates a real-time alarm and a video of the event. It sends it to the VMS, allowing the concerned authorities to deliver fast and precise responses.

Cloud is most prolific deployment model

The cloud segment is expected to account for a higher CAGR growth during the forecast period. Cloud deployment is offered through the internet and is hosted on the vendor’s server. Cloud-based video analytics is delivered through Video Analytics-as-a-Service (VAaaS). On the cloud infrastructure, VAaaS provides improved accuracy, real-time monitoring and alerts, real-time operations, better utilisation of staff members, multiple deployment types based on client requirements, cloud data availability, and upgradation functionality.

The North American market, defined as the US and Canada, tops the world in terms of the presence of security vendors and the occurrence of security breaches. Therefore, the research suggests that the global video analytics market is dominated by North America, as it is considered the most advanced region regarding technology adoption and infrastructure. The growing concerns about protecting critical infrastructure and national borders have increased government intervention in recent years. Specific budget allocations, such as for the Department of Homeland Security and mandated security policies, are expected to make North America the most lucrative market for vendors from various verticals.