BITKOM: Job application – With social media to the sidelines or to the dream job
 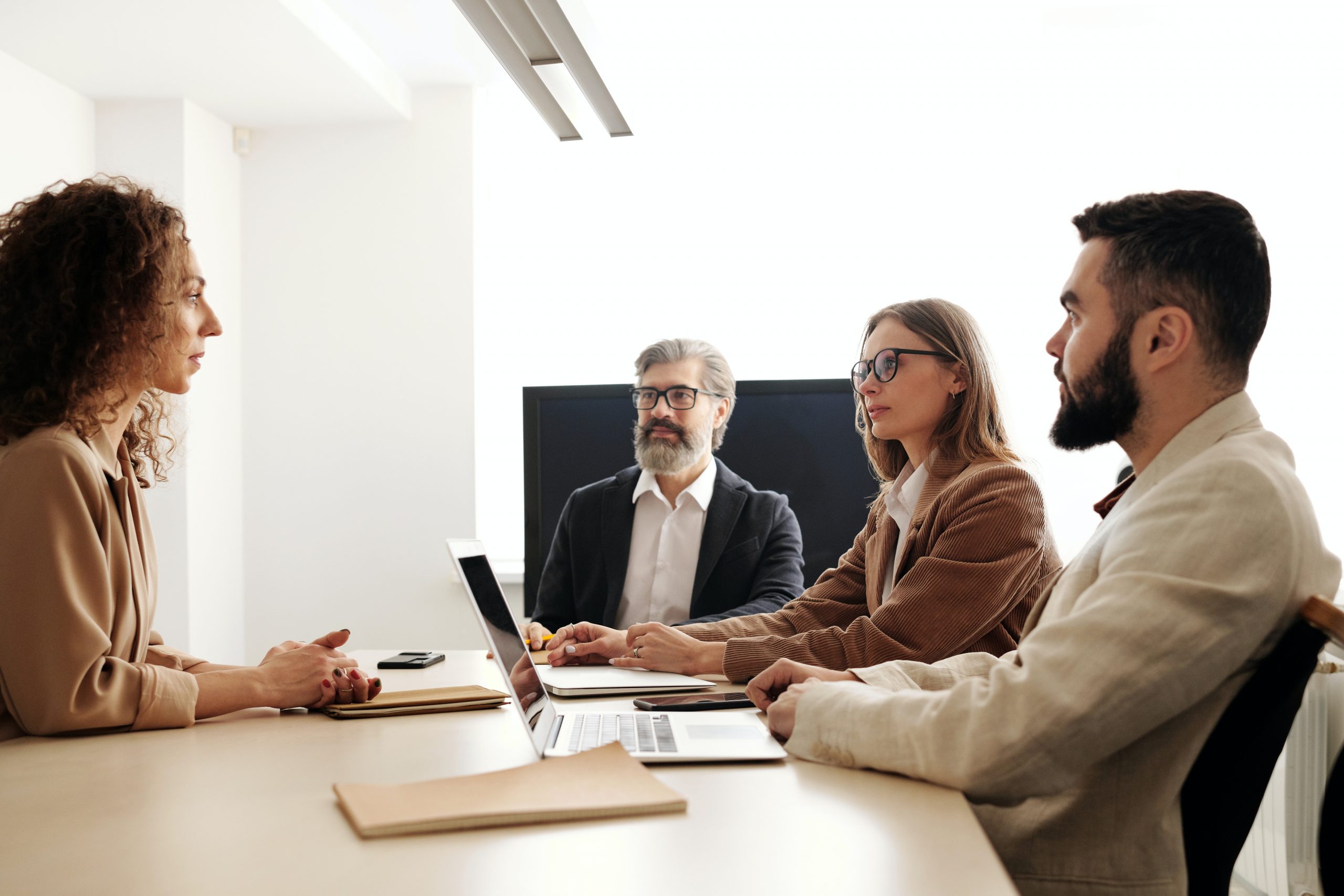 One’s own presence in social networks can be the door opener to a dream job – or ruin all chances. Every sixth company (16 per cent) has already hired applicants because of their social media profile. But almost one in five (19 per cent) have also rejected candidates because of their social media presence. This is the result of a representative survey of 854 companies from all sectors commissioned by the digital association Bitkom. “Companies try to get as comprehensive a picture as possible of their future employees. Today, for many, this also includes a look at the publicly accessible online profiles,” says Bitkom CEO Dr Bernhard Rohleder. “The appearance in social networks often reveals more about a person than application letters or references.”

Many companies are now specifically looking for candidates for vacancies on social media or in business networks. This so-called active sourcing is used by every fifth company (21 per cent), a year ago it was only 12 per cent. Active sourcing is now standard practice, especially among larger companies. 40 per cent of companies with 50 to 249 employees search specifically in social networks, among larger employers with 250 or more employees it is even almost three quarters (72 per cent).

Almost all companies (97 percent) that rely on active sourcing look at professional networks such as Xing or LinkedIn, which was founded 20 years ago tomorrow. However, about every second company (52 percent) also looks at other social networks such as Facebook, Twitter, Instagram or YouTube.  The focus of interest is on professional qualifications (98 percent) as well as statements about one’s own company or competitors (94 percent). In addition, the stations in the curriculum vitae are of interest (88 per cent) as well as general statements on specialist topics (76 per cent). 4 out of 10 companies pay attention to the quality of the contacts (44 per cent), while the number of contacts only plays a role for 14 per cent. About one third each look at hobbies and private activities (37 percent) as well as photos (35 percent). About every fourth company (23 per cent) also wants to get an idea of the political views of the applicants.

Note on methodology: The data is based on a survey conducted by Bitkom Research on behalf of the digital association Bitkom. In the process, 854 companies with 3 or more employees in Germany were interviewed by telephone. The survey is representative of the economy as a whole. The questions were: “How do prospective employees find their way to a job in your company?”, “You stated that you try to fill vacant positions via active sourcing. Where exactly do you search for staff on the internet?”, “What do you pay particular attention to in the profiles of potential candidates when you try to fill vacancies via active sourcing?” and “Have you ever hired or rejected applicants based on your social media presence?”.