Bitkom: One in five in favour of a ban on smartphones at festive times
 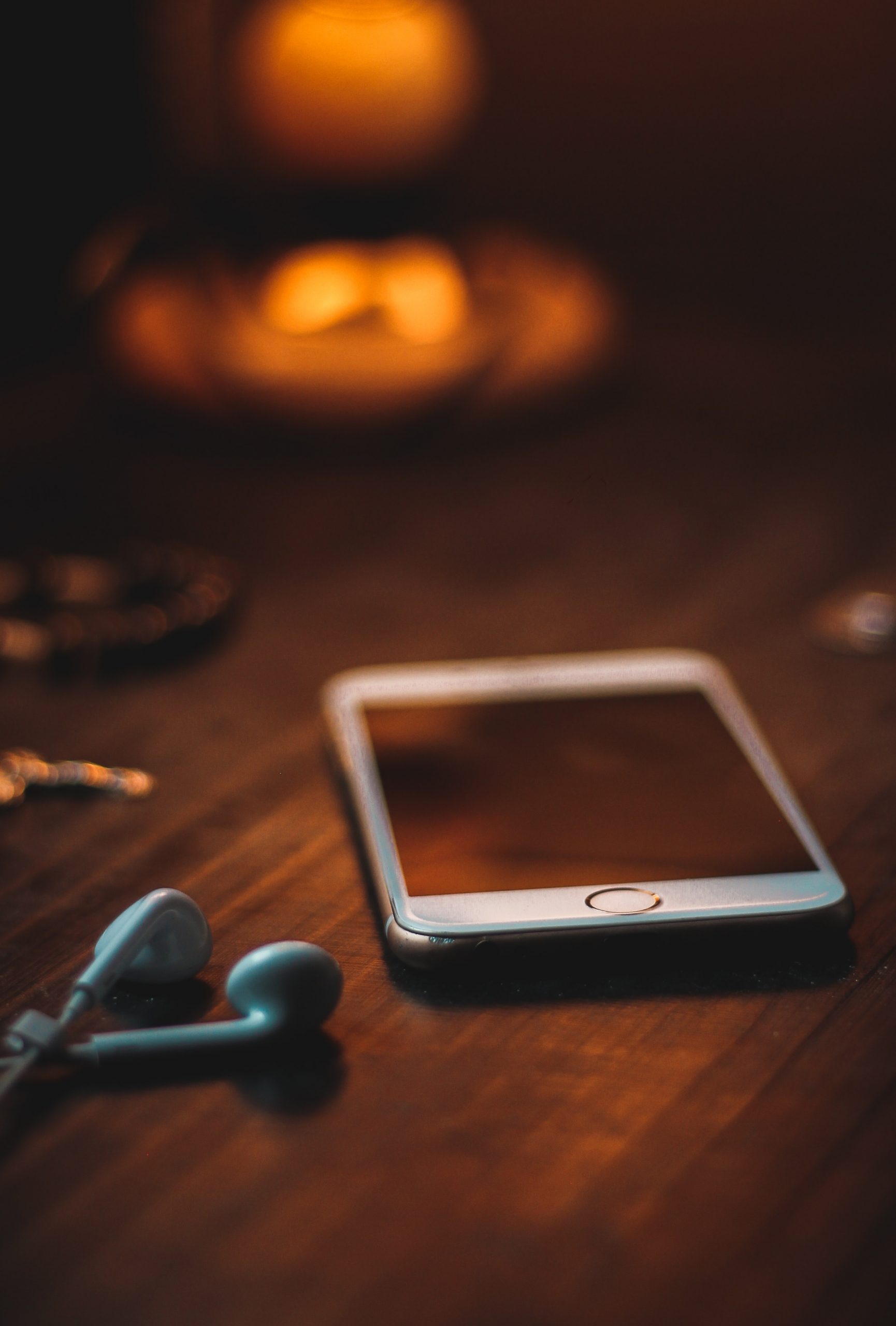 However, according to a recent BITKOM survey, many Germans do not comply with the family’s instructions.

59 percent of Germans put their mobile phones aside at least temporarily at Christmas – for example during dinner or the giving of presents. One fifth even have a general ban on mobile phones on Christmas Eve, although only 13 per cent actually stick to it – six per cent do not all stick to it, as a recent survey by the Berlin-based digital association BITKOM (https://bitkom.org) shows.

The smartphone is important to a good one in two for keeping in touch with family and friends. And 48 per cent do not want to limit their smartphone use on Christmas Eve. “Every family has its own traditions and preferences. Clear agreements help to ensure that the smartphone does not become a bone of contention on Christmas Eve,” emphasises Sebastian Klöß, consumer technology expert at BITKOM.