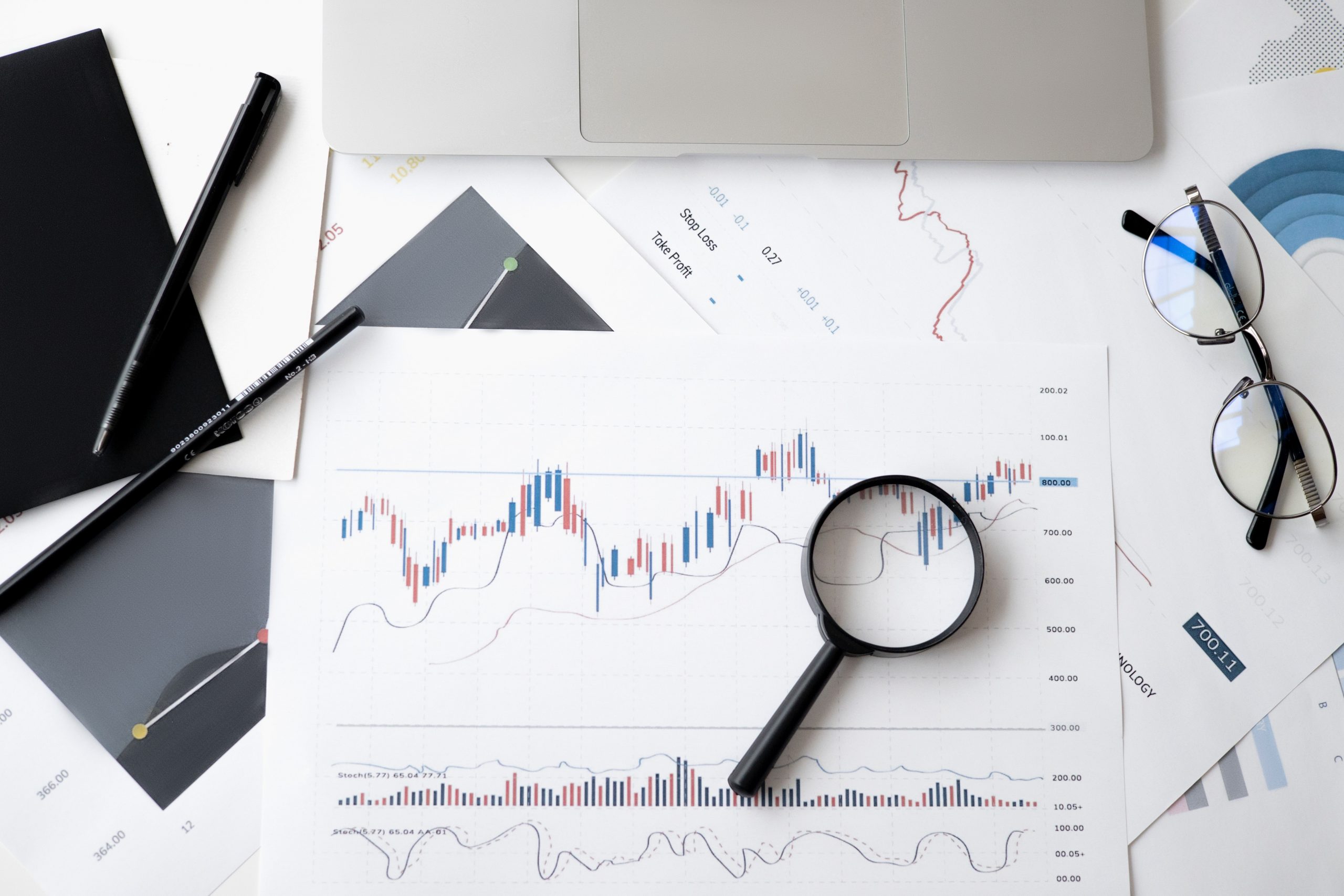 “We are entering a winter recession. The cuts in gas supplies from Russia in the summer and the drastic price increases this triggered are spoiling the economic recovery after Corona. We don’t expect normalisation until 2024, with 1.8 per cent growth and 2.5 per cent inflation.” This is the assessment of Timo Wollmershäuser, head of economic forecasts at the Ifo Institute http://ifo.de .

The current figures of the economic researchers do not give much confidence. In the coming year, the institute expects economic output to shrink by 0.3 per cent, for this year only 1.6 per cent growth. Monetary depreciation is expected to average 8.1 per cent this year and as much as 9.3 per cent next year, it says. Compared to June, the ifo lowers its growth forecast for 2023 by four percentage points and raises its inflation forecast sharply by six percentage points.

Energy suppliers adjusted their electricity and gas prices noticeably to the high procurement costs, especially at the beginning of 2023. According to Wollmershäuser, this will even push up the already high inflation rate to about eleven per cent in the first quarter. This would cause real household incomes to fall sharply and purchasing power to drop noticeably. The federal government’s third relief package should counteract this decline somewhat, but it will not compensate for it by far, according to the expert.

“The loss of purchasing power, measured by the decline in real per capita wages this year and next year by about three per cent each, is higher than at any time since the beginning of today’s national accounts in 1970,” Wollmershäuser adds. In the further course of 2023, the price increase will gradually weaken. The ifo Institute assumes that there will be enough gas available in winter. Therefore, energy prices should not rise any further and should start to fall again from spring 2023 at the latest.