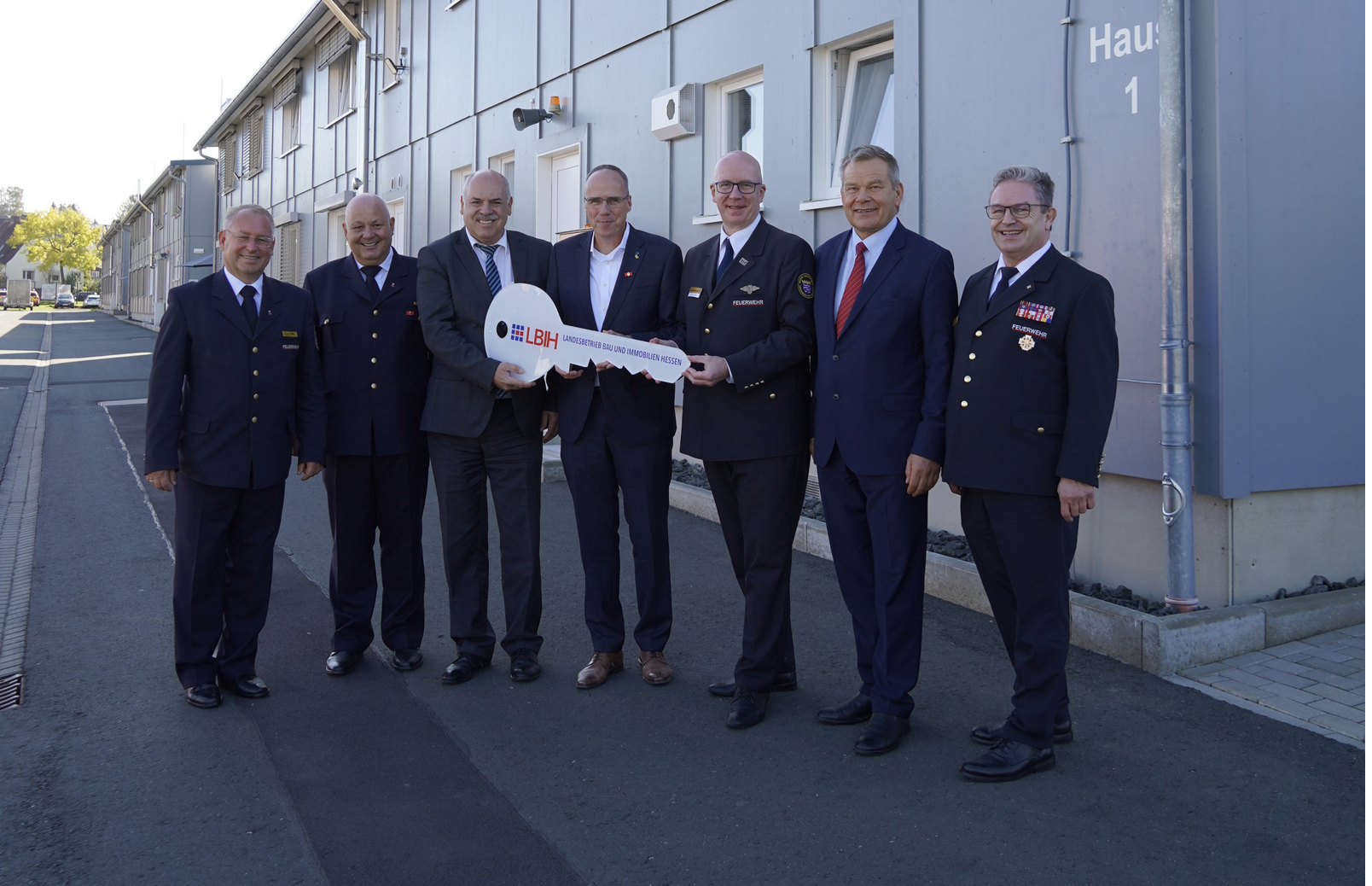 The Hessian Minister of the Interior, Peter Beuth, today officially inaugurated the new Youth Fire Brigade Training Centre (JFAZ) in Marburg-Cappel. The first construction phase of the branch of the Hessian State Fire Brigade School (HLFS) was already completed in 2020, but could not yet be officially inaugurated due to the pandemic. With the new building of the JFAZ, the state has a modern training and further education facility for the work of the Hessian youth fire brigades. At the same time, the JFAZ serves as the new home of the office of the Hessian Youth Fire Brigade.
“Our youth fire brigades are the forges for young firefighters in Hessen. They lay the foundations for the fire brigades of tomorrow. Those who get involved in the junior fire brigade at a young age are pursuing an immensely valuable and meaningful leisure opportunity that teaches skills such as teamwork, tolerance and respect. It is anything but self-evident that young people use part of their free time to familiarise themselves with the basics of firefighting. This commitment therefore deserves the full support of the Hessian state government. With the construction of the new JFAZ in Marburg-Cappel, which will cost around 6.5 million euros, we are creating a modern training and further education centre that will directly serve the approximately 6,000 youth firefighters who voluntarily and unpaid look after around 26,500 young people in 2,000 youth fire brigade departments in Hesse. In addition, there are almost 15,000 children in the children’s fire brigades.