Protection in an emergency situation: What do you need in a bunker?
 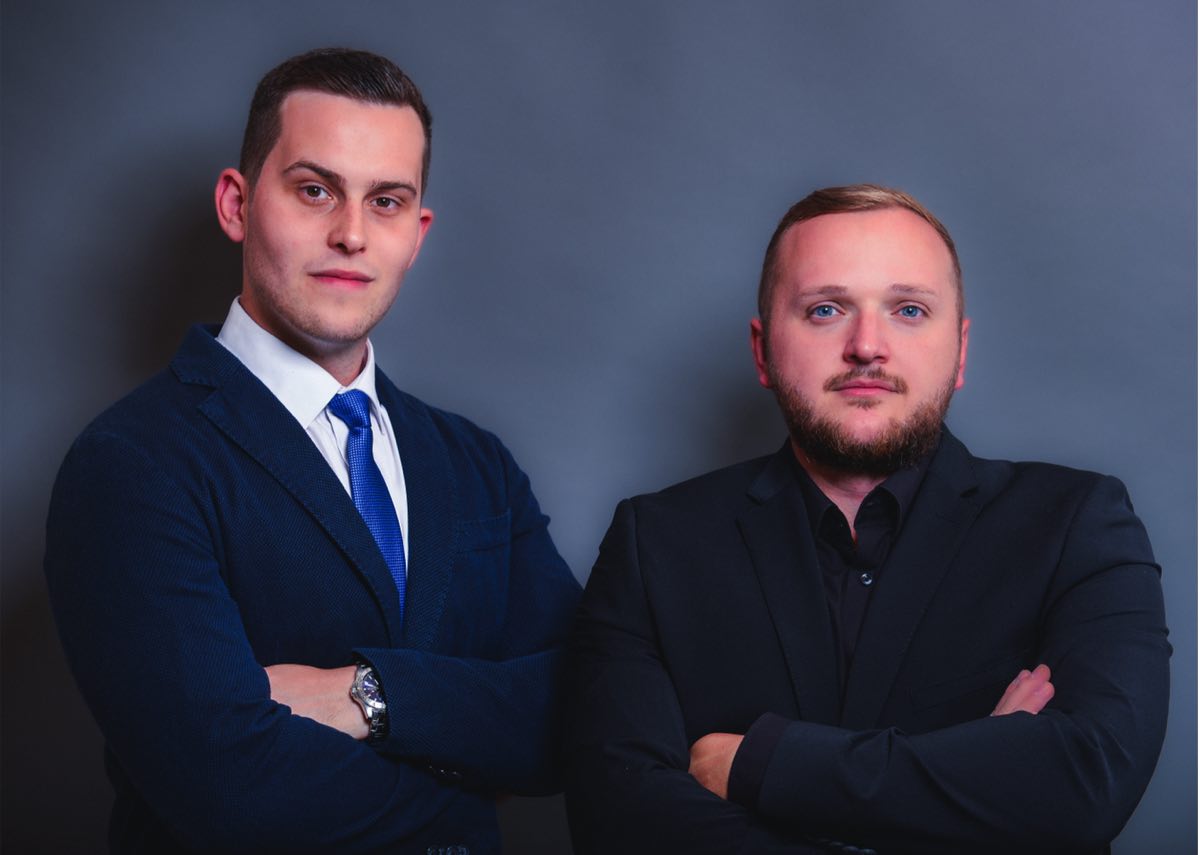 Since Putin’s attack on Ukraine and the Corona pandemic, the threat of war or other external dangers is a serious matter for German citizens. A protective bunker can make the difference between life and death.
Will this trend from the USA make it to Germany? How long can one survive in a bunker? And what should not be missing in such a bunker?

According to the Federal Real Estate Agency, there are currently no operational public shelters available in Germany. The maintenance of public shelters was already discontinued in 2007 due to the changed security situation after the end of the Cold War. In the current context of the war in Ukraine, the federal government has decided to suspend the de-commissioning of public shelters, but in the event of an emergency, no shelters would be available.

Since the need for security is also increasing considerably in this country due to the proximity of war, the trend of private shelters will become more and more important. Various extreme situations show us again and again how important it is to provide for one’s own protection. Building a private shelter provides protection from any danger and ensures survival in an emergency.

Living in a bunker

The question arises as to how long a person can survive in a bunker. The length of stay depends on how much money you want to spend and how sparingly you use supplies and resources.

Private providers of shelters are able to guarantee survival for 4-6 months, isolated from the outside world, if the modules are upgraded to the maximum.

Of utmost importance in such a shelter is the air treatment system. Of all the essential elements that are vital to human life, oxygen is the most important. If there is a shortage of oxygen, the brain will be damaged after only a few minutes and death will occur after a few more minutes.
The installation of a high-quality air treatment system is essential. These are able to filter the outside air and can even protect against nuclear contaminated air, as well as gas attacks.

Water should also be high on the list of essential bunker equipment. It is vital for our organism and we can barely manage a few days without it before dehydration sets in. It is important to distinguish between service water and drinking water. The Federal Office of Civil Protection and Disaster Assistance (BBK) recommends 2 litres of drinking water per person per day.

In second place are supplies such as water and long-life food. Food with a long shelf life, such as ready-to-eat meals in jars and tins, protein preparations or dry food such as rice, lentils and pasta, are particularly suitable.
Due to the climate in the bunker, the supplies are stored in a cool, dry and dark place. Pest infestation is impossible in this environment anyway.

One provider of private shelters even offers a specially developed growing unit for food. This way, you can preserve your supplies and grow fresh food yourself.

A generously sized emergency power supply will light up the shelter for months. To ensure survival after your time in the shelter, you should stow radios for communication with the outside world, protective suits against radiation and general survival equipment in the bunker. It is also advisable to have a certain supply of games and books to pass the time.

Conclusion
Ordinary people want to buy bunkers. More and more German citizens are looking for a safe haven in case of emergency, for fear of an expansion of the Russian war of aggression against Ukraine. However, it is not only fear of war, but also the ever-increasing climate change that leads to extreme weather events, which are worrying.
A private bunker with the right equipment can be the answer to the problem. One hopes that it will not be necessary. But if it is, you know there’s something down there to hide in.

Authors: Christopher Haupt and Robert Stenzel are CEOs of UndrEarth GmbH. The company has taken on the planning and construction of shelters and, together with partners, offers financing for the bunkers. https://undrearth.com/