Smartphone: People up to 30 often pay over 600 euros
 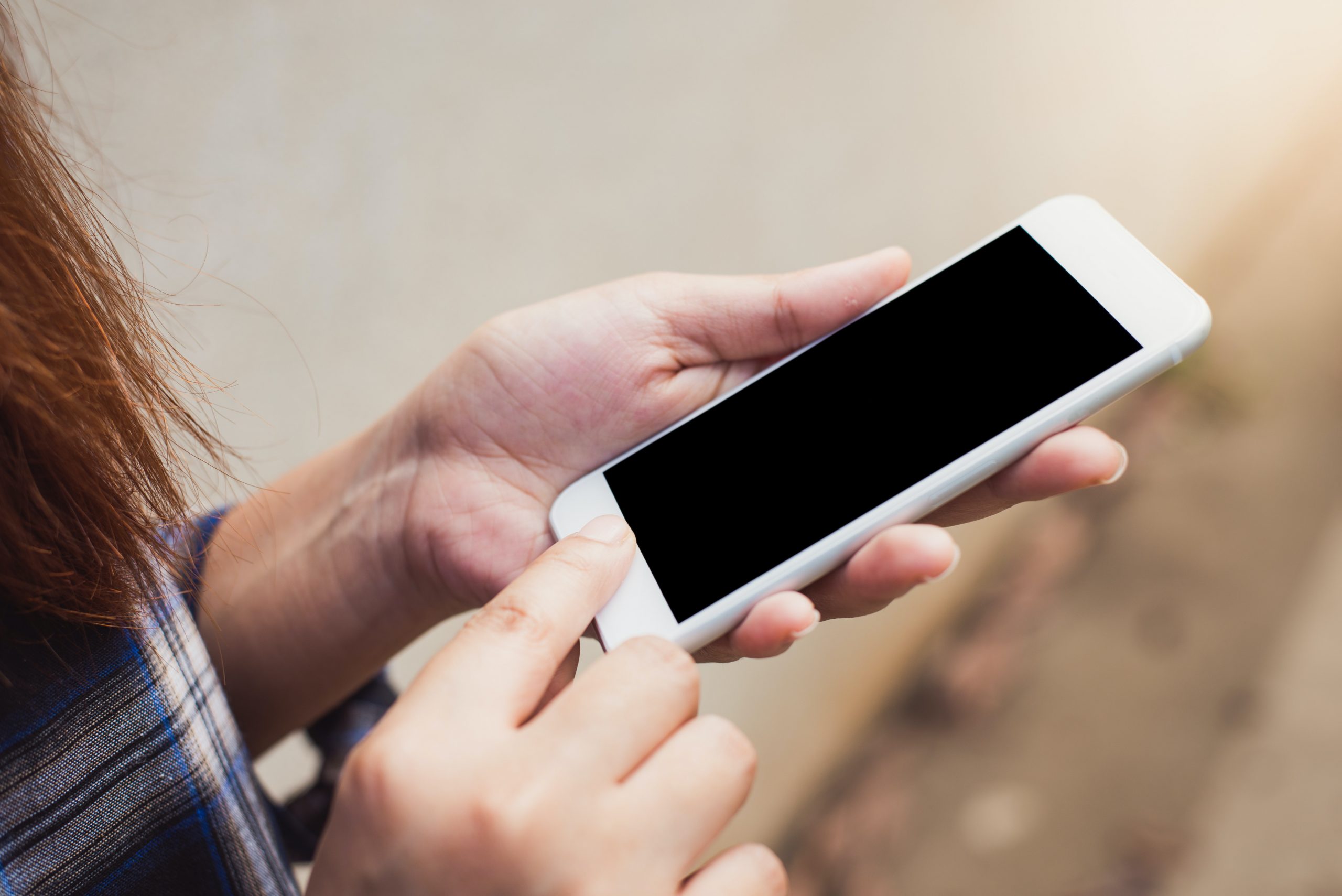 According to Verivox, every third person in this age group pays over 800 euros for digital fun.

Despite rising prices due to high inflation, many young people are digging deep into their pockets when buying a smartphone. This is shown by a recent survey of 1,184 people by the comparison portal Verivox (https://www.verivox.de). According to the survey, 52 percent of young people under 30 have paid more than 600 euros for their current smartphone, one in three even more than 800 euros.

According to the survey, the older generations buy much more cheaply: one third of those aged 50 to 69 did not pay more than 199 euros for the last mobile phone they bought. In the oldest group over 70, even 50 percent did not spend more than 199 euros.

Regardless of socio-demographic characteristics, 31 percent of mobile phone buyers spent between 200 and 399 euros for their current device. This means that mobile phones from this price range are the most widespread. 28 percent have paid a maximum of 199 euros.

Smartwatches are bought much more cheaply, although high-priced devices for around 1,000 euros are also on the market here. 92 percent have spent less than 600 euros for their current smartwatch – this also applies to 91 percent of the youngest generation.

Almost every second German now owns a smartwatch (47 percent), and among young people under 30, even more than two-thirds (68 percent). Even among the over-70s, almost one in five has a smart watch at home (19 percent). The ownership rate for mobile phones is at least 98 percent in all age groups.